I featured Lola and the Boy Next Door on one of the first Weekend Aesthetics, so I’m excited to share an aesthetic of Isla and the Happily Ever After this week. Isla is a fun novel as it takes place in a few cities—New York, Paris, and Barcelona. I’m actually traveling to Barcelona in a couple of days, which is why I wanted to feature Isla this weekend! 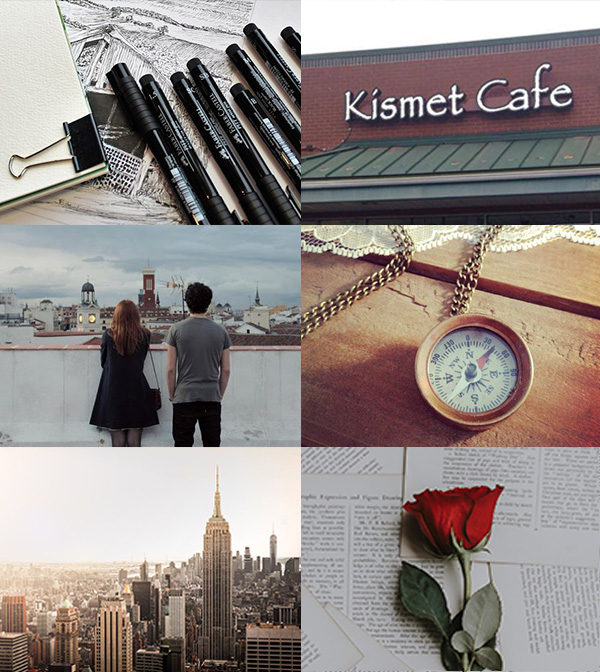 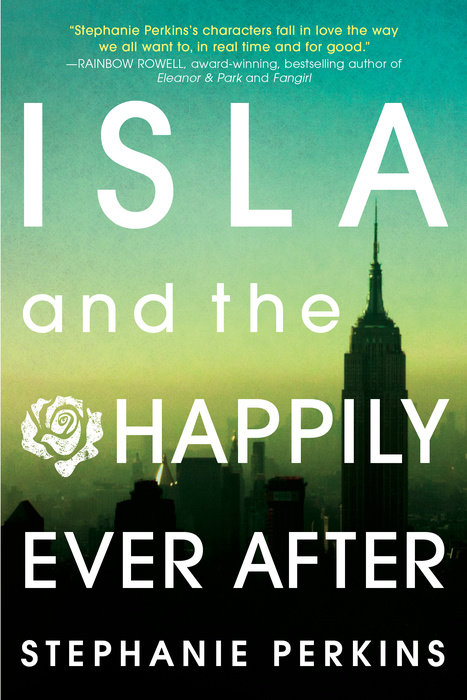 Love ignites in the City That Never Sleeps, but can it last?

Hopeless romantic Isla has had a crush on introspective cartoonist Josh since their first year at the School of America in Paris. And after a chance encounter in Manhattan over the summer, romance might be closer than Isla imagined. But as they begin their senior year back in France, Isla and Josh are forced to confront the challenges every young couple must face, including family drama, uncertainty about their college futures, and the very real possibility of being apart.

Featuring cameos from fan-favorites Anna, Étienne, Lola, and Cricket, this sweet and sexy story of true love—set against the stunning backdrops of New York City, Paris, and Barcelona—is a swoonworthy conclusion to Stephanie Perkins’s beloved series.

Have you read Isla and the Happily Ever After? What do you think of this aesthetic?