The Weekend Aesthetic is a feature where I post book aesthetics on the weekend. They might be of a book I’m currently reading or recently read or read a long time ago or even one I consider to be a favorite of mine—there’s no rhyme or reason to it!

Royals is such a cute, funny, and entertaining story! There’s fake dating, which is one of my favorite tropes, and I adored the characters! Daisy’s narration is hilarious and Miles is a totally swoon-worthy love interest. I highly recommend this one for rom-com fans! And, in preparation for a sequel companion novel, Her Royal Highness (which I am SO excited for btw) Royals has gotten a title and cover change so keep a look out for the Prince Charming paperback in stores in May. 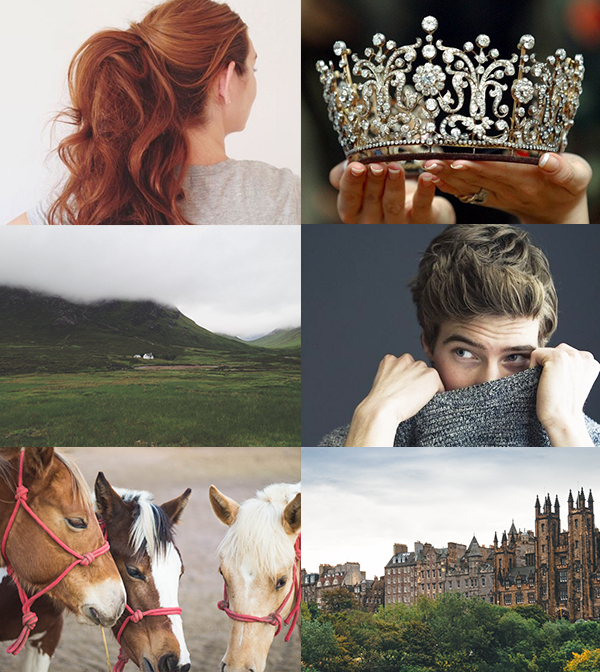 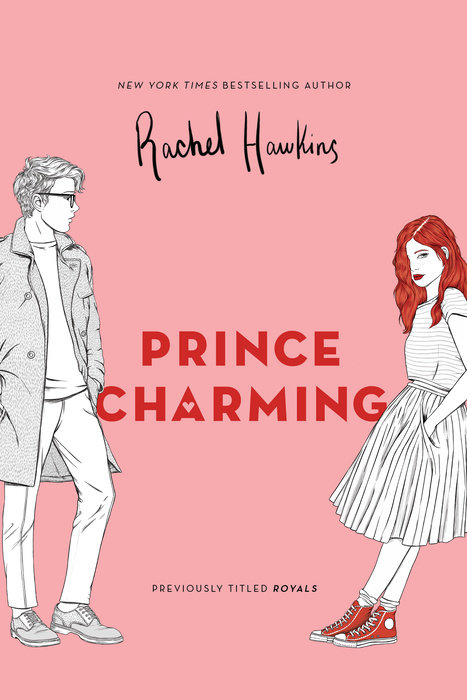 Meet Daisy Winters. She’s an offbeat sixteen-year-old Floridian with mermaid-red hair, a part time job at a bootleg Walmart, and a perfect older sister who’s nearly engaged to the Crown Prince of Scotland. Daisy has no desire to live in the spotlight, but relentless tabloid attention forces her join Ellie at the relative seclusion of the castle across the pond.

While the dashing young Miles has been appointed to teach Daisy the ropes of being regal, the prince’s roguish younger brother kicks up scandal wherever he goes, and tries his best to take Daisy along for the ride. The crown–and the intriguing Miles–might be trying to make Daisy into a lady . . . but Daisy may just rewrite the royal rulebook to suit herself.

What are your favorite royal romances?