This weekend I’m featuring an older book, The DUFF! I actually just reread this novel this past week after I realized I’ve seen the movie more times than I’ve read the book (read my Book vs. Movie post).  The book and the movie actually differ in some very major ways while still keeping the main message intact. I really enjoyed rereading the book, which led me to also pick up Lying Out Loud, a companion novel to The Duff! 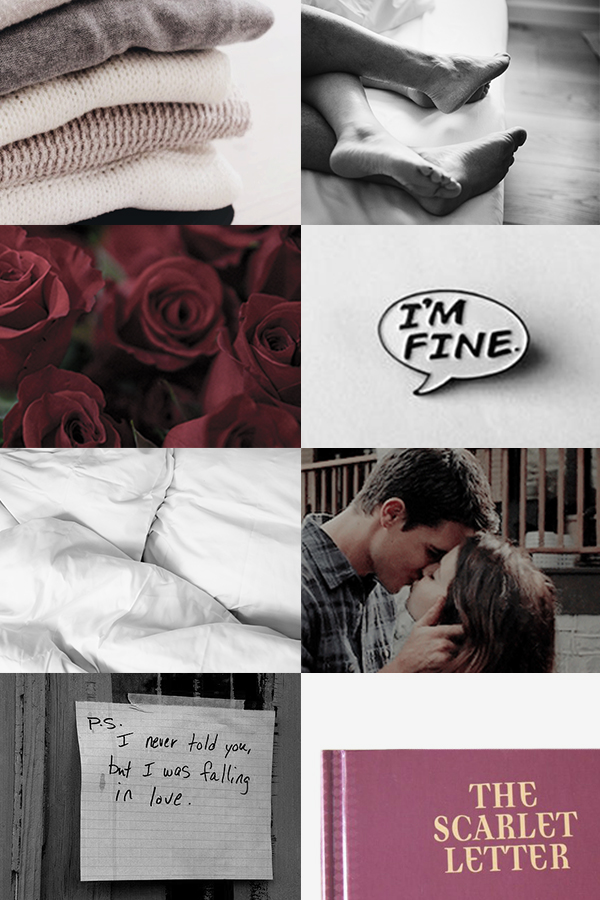 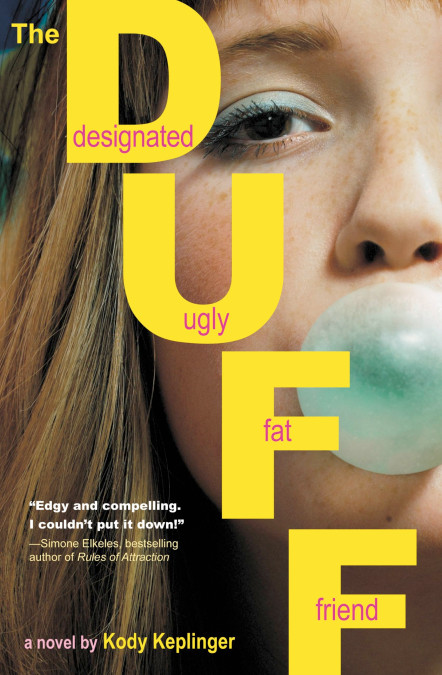 Seventeen-year-old Bianca Piper is cynical and loyal, and she doesn’t think she’s the prettiest of her friends by a long shot. She’s also way too smart to fall for the charms of man-slut and slimy school hottie Wesley Rush. In fact, Bianca hates him. And when he nicknames her “the Duff,” she throws her Coke in his face.

But things aren’t so great at home right now, and Bianca is desperate for a distraction. She ends up kissing Wesley. Worse, she likes it. Eager for escape, Bianca throws herself into a closeted enemies-with-benefits relationship with him.

Until it all goes horribly awry. It turns out Wesley isn’t such a bad listener, and his life is pretty screwed up, too. Suddenly Bianca realizes with absolute horror that she’s falling for the guy she thought she hated more than anyone.

Have you read The Duff and/or seen the movie adaptation?