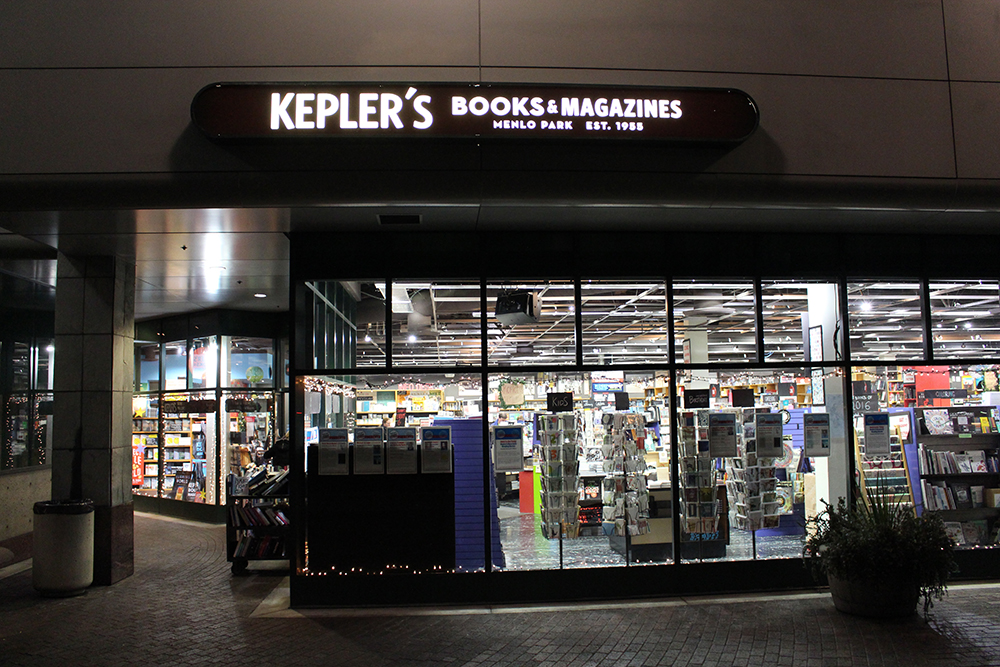 Two weeks ago I had the opportunity to attend Susan Dennard and Alexandra Bracken’s last WayWitch Tour stop at Kepler’s. I was first able to meet them last year at Hicklebee’s, which you can read about here! I have heard so much about Kepler’s (as many author events are held there), so I was excited to finally check it out for myself. I loved the layout and spread of the store. I hope to be able to return to it someday. 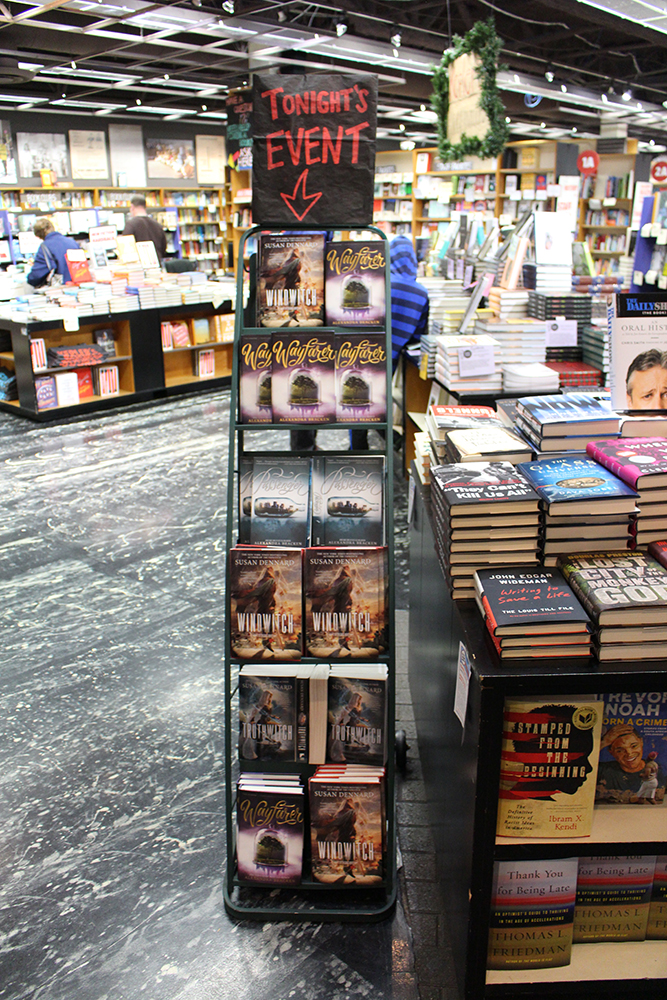 Now onto the actual event! On Friday afternoon, my aunt and cousin picked me up and we drove down to Menlo Park. We grabbed a late lunch/early dinner and shopped until it was time for the event to start. We arrived 45 minutes early so that we could grab good seats and buy books. 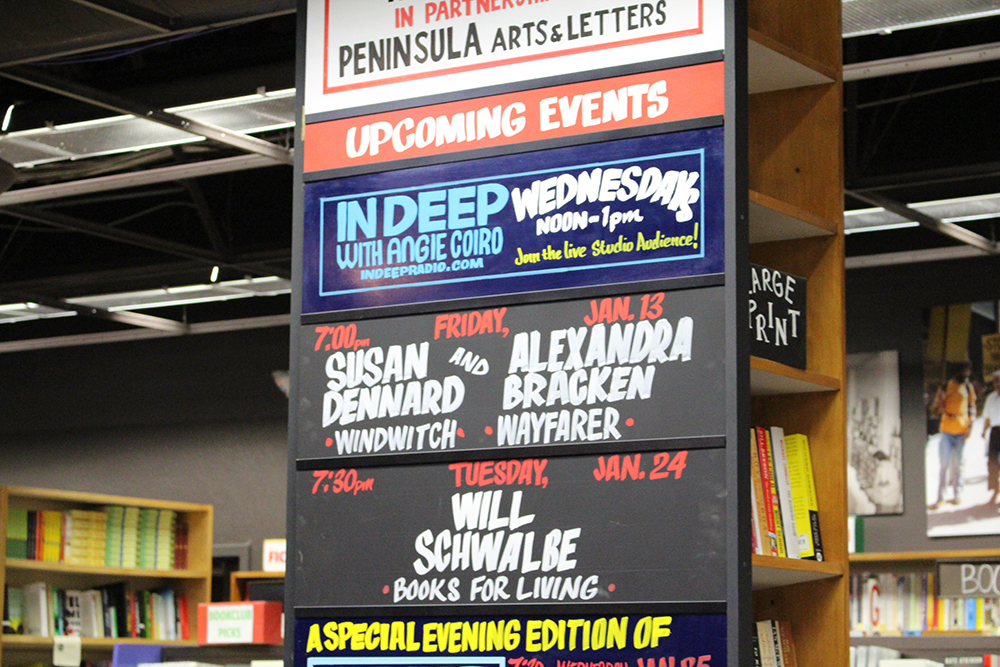 Once the event started, Sooz and Alex jumped right away into the Q&A. They are both researchers at heart, so they talked about how they have to balance how much research and details actually needs to be included. When writing Truthwitch and Passenger, both had trouble finding interior plans for 18th century merchant ships. Susan used the tides from 1573 as the tides in the Witchlands. Alex was able to do a lot of research before writing Passenger, but had to do most of the research while writing Wayfarer this time. 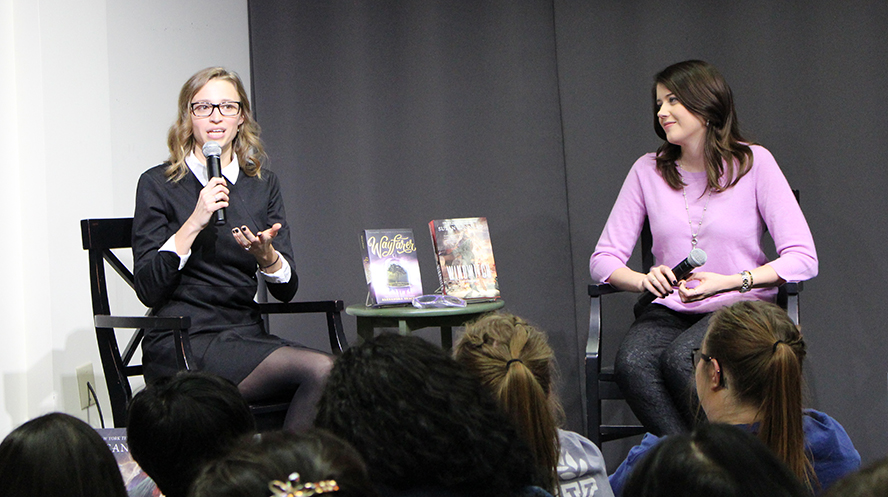 Susan and Alex also talked about they started writing. Alex wrote her first published novel while she was in college. She was in the middle of taking the LSAT when she realized that was not what she wanted and just stopped taking it. She went on to work in children’s publishing before becoming a full-time writer. Susan was originally an English major when she enrolled in college, but became obsessed with marine science and switched to that. From there, she went on to get her Masters in ecological modeling and did research in the Arctic where she lived on sea ice. She started writing again when she fell in love and moved to Germany. 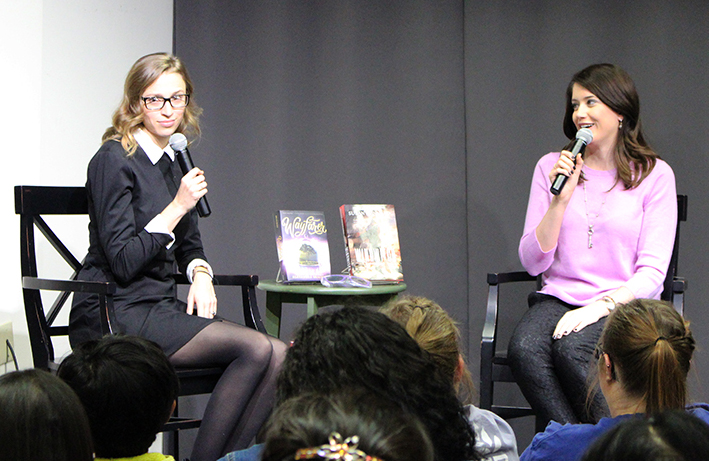 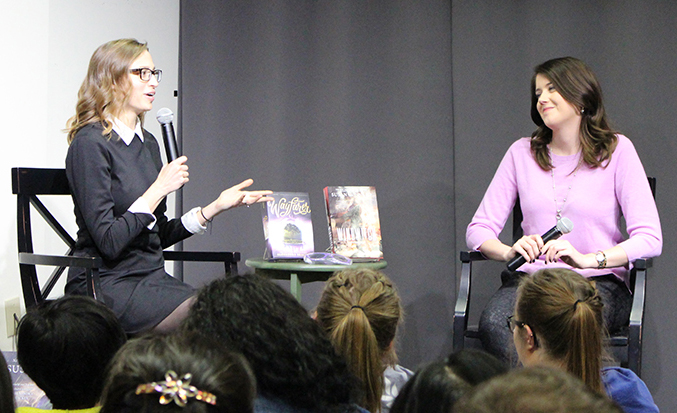 After they finished talking we lined up to get our book signed. I was able to briefly talk and get a photo with them while they signed my books. It was so great meeting Sooz and Alex again, and I had a lovely time at the event. Thank you Susan Dennard, Alexandra Bracken, and Kepler’s for a great event!