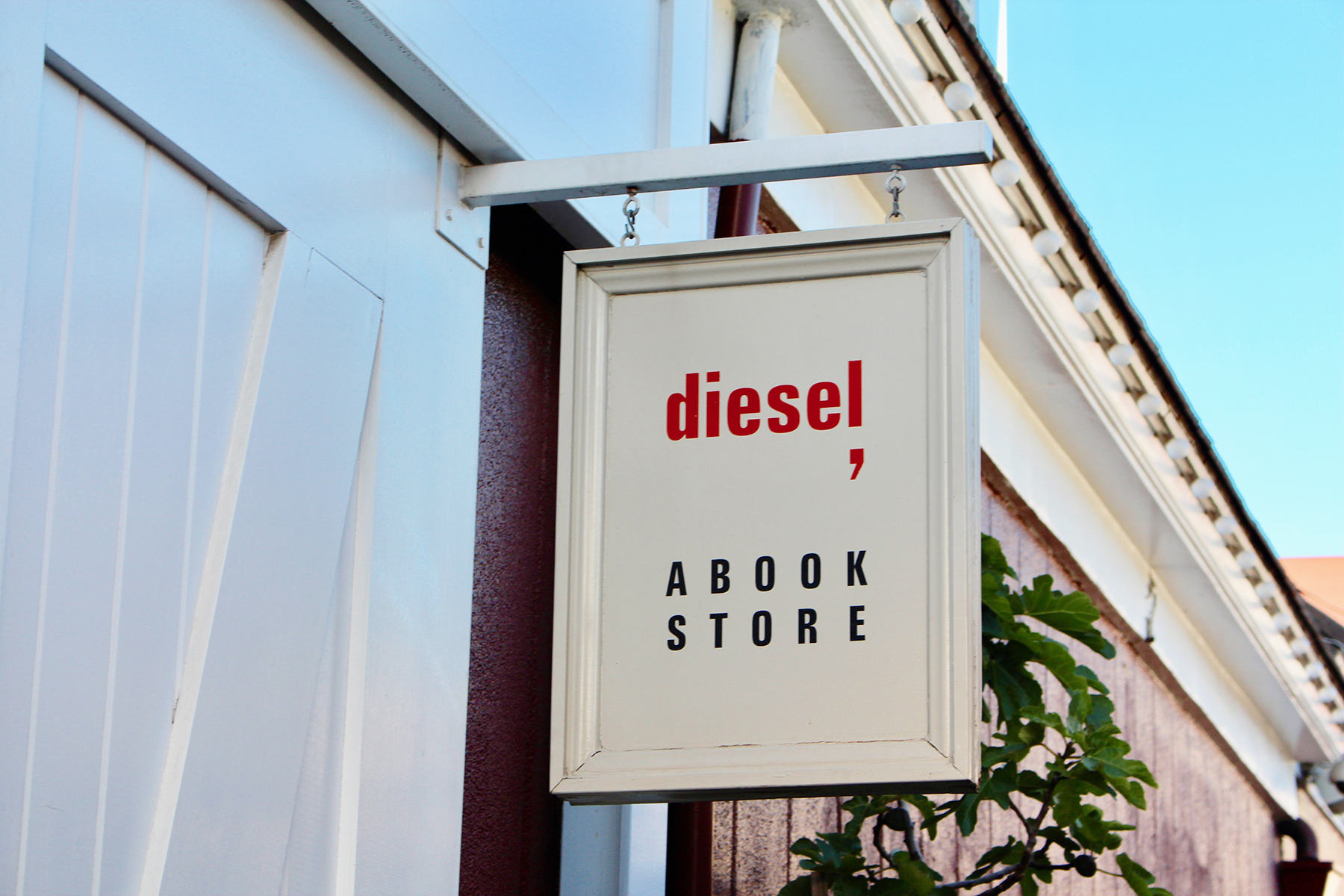 This past Tuesday I celebrated the launch of War Storm, conclusion to the Red Queen series, with author Victoria Aveyard herself at Diesel, A Bookstore along with special guest Marie Lu. This was my first time visiting this bookstore, so I wanted to get there early (especially since I knew this event would be packed) and figure out the layout. The bookstore is on the smaller side, so the event was held outside on a patio area. 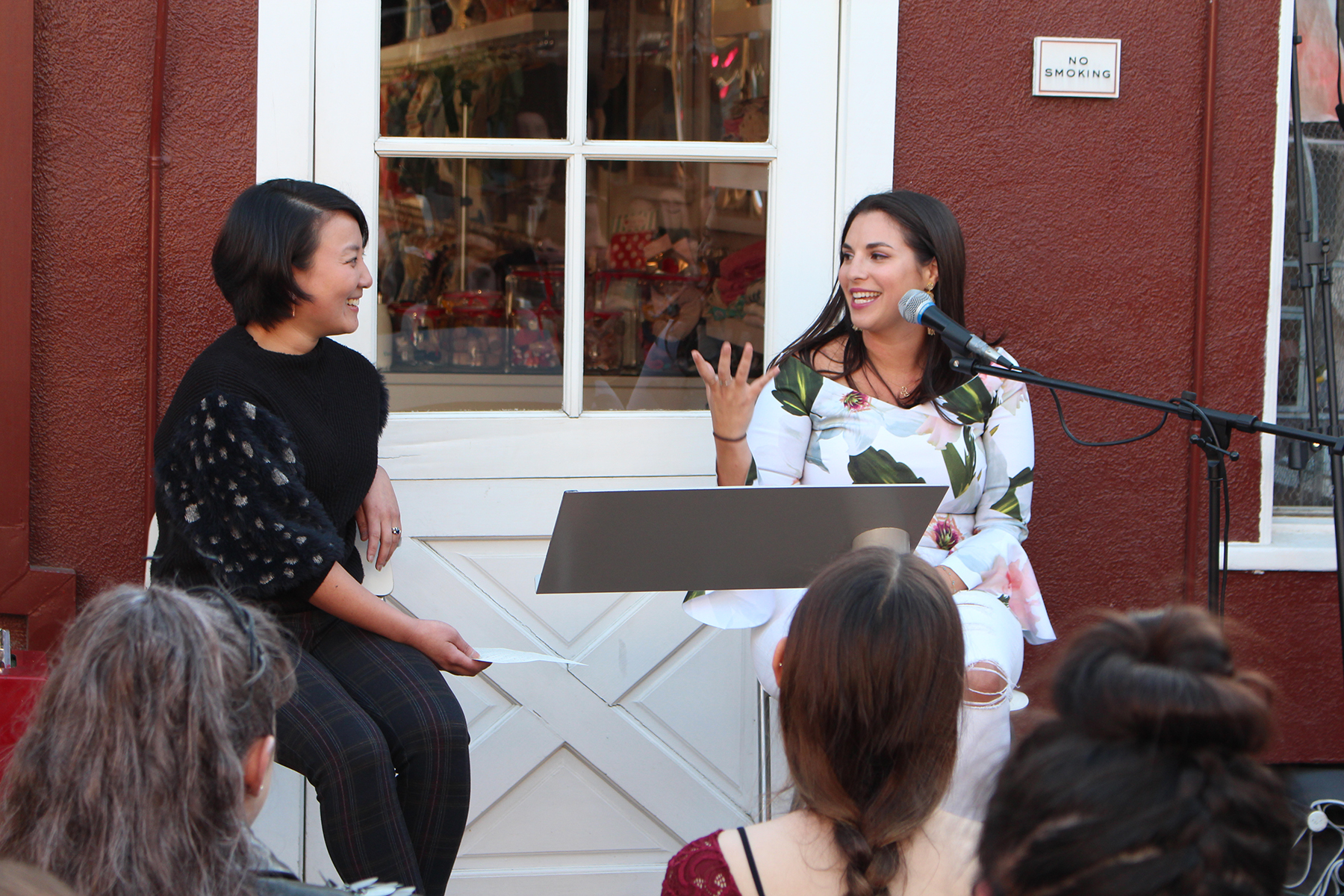 Marie Lu kicked off the discussion by asking Victoria which character was the most fun to write. For favorite character, Victoria said she usually answers that she loves all her children equally, but for most fun it would be Evangeline. Her goal in last 2 books was to make readers like her. Victoria writes as she goes. A cool analogy she used for her process is that she builds a maze and lets the characters go in it—they’ll get to the ending she wants but not necessarily in the way she first imagined. One of her favorite scenes to write was the twist at the end of Red Queen. This was her “carrot scene” that motivated to keep her writing and she loved it so much because it sets readers up early in the series that they cannot trust her. She didn’t know the ending to the series until she was drafting Glass Sword. One fun fact is that Shade’s power was originally time travel instead of teleportation—he was supposed to replace Mare at the end of the first book with a future Mare who would know the outcome. This obviously would have made it too easy so Victoria’s agent told her to change it. 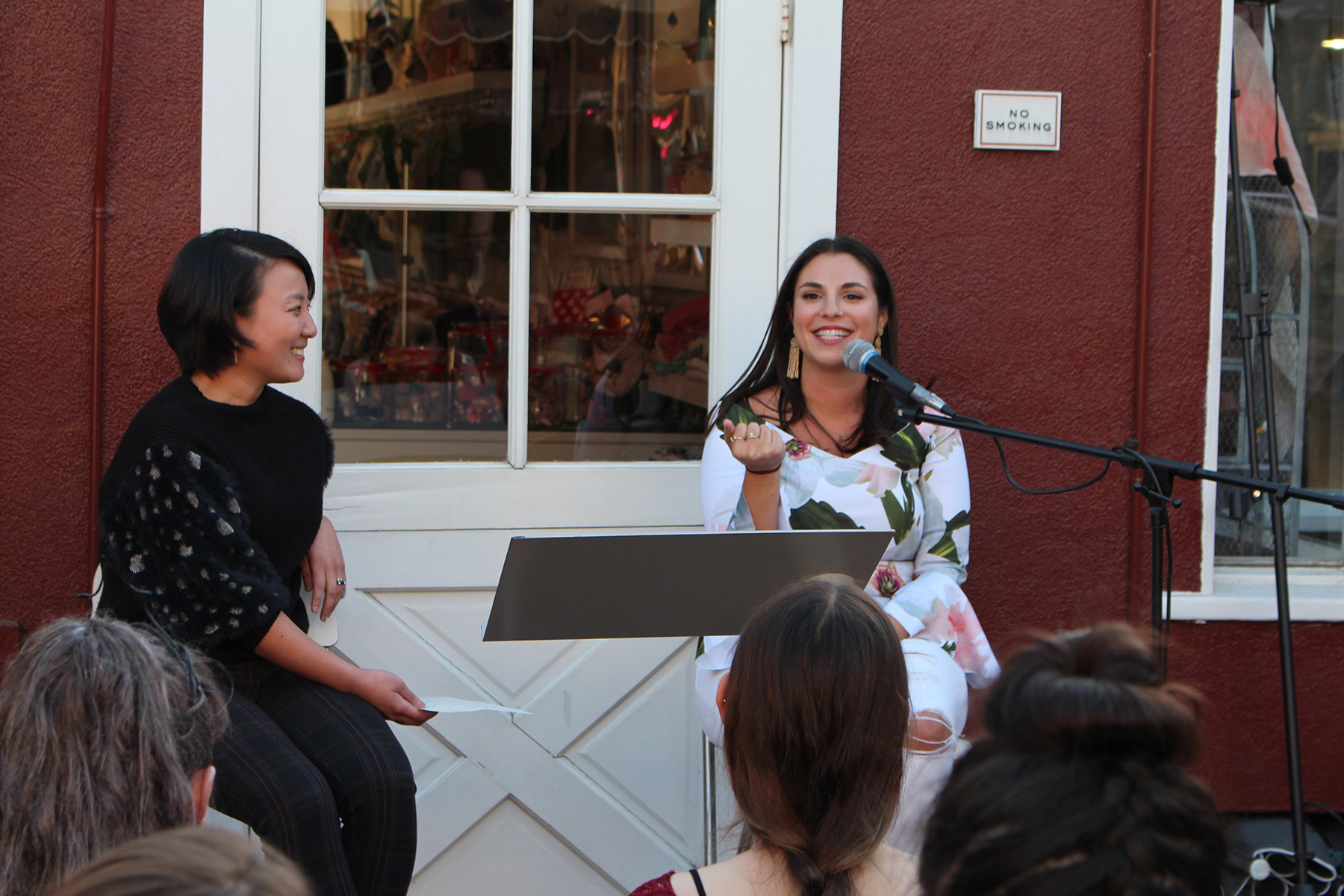 During the audience Q&A portion, one person asked how each author comes up with her titles. Marie said that Legend was originally titled Republic, but her agent changed it. Victoria’s titles are from lines in her books. King’s Cage was originally Bone Cage, hence the cover, but was changed. On what she would love to see in a Red Queen movie (if it is ever made), Victoria said she would love to see Mare falling into the arena and discovering her powers. For writing advice, Marie advises to be patient and kind to yourself—it’s okay to write bad drafts and it’s important to remember you are not your work. Victoria touched on this saying,  give yourself permission to write a bad first draft. Just get to the end as it’s easier to make something that exists shiny. For writer’s block, Victoria says that you might need fresh eyes or it’s wrong, you need to cut the dead flesh back and pick up from before it went wrong. 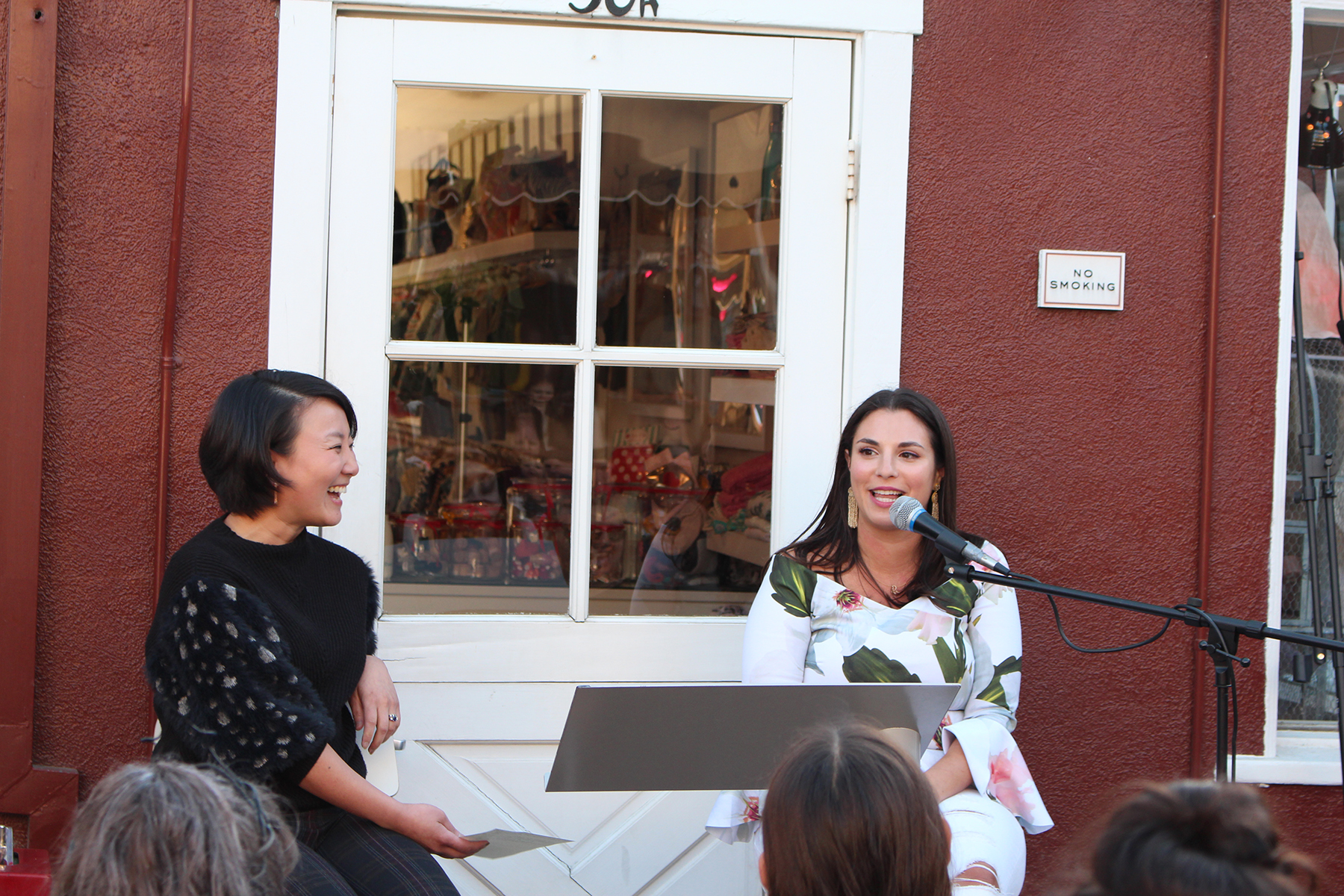 There was no number system for the signing, but luckily my mom was able to get in line early so we did not have to wait long at all. I read Red Queen when it was first released and actually received an ARC of Glass Sword, so it was so awesome to finally meet Victoria! A big thank you to Victoria Aveyard, Marie Lu, and Diesel, A Bookstore for a fun event!