Last week I had the chance to meet Kasie West for the launch of Maybe This Time! Kasie writes the cutest books, so I was so excited to meet her for the first time! I also met up with Madi @ The Book Nerd Diaries! 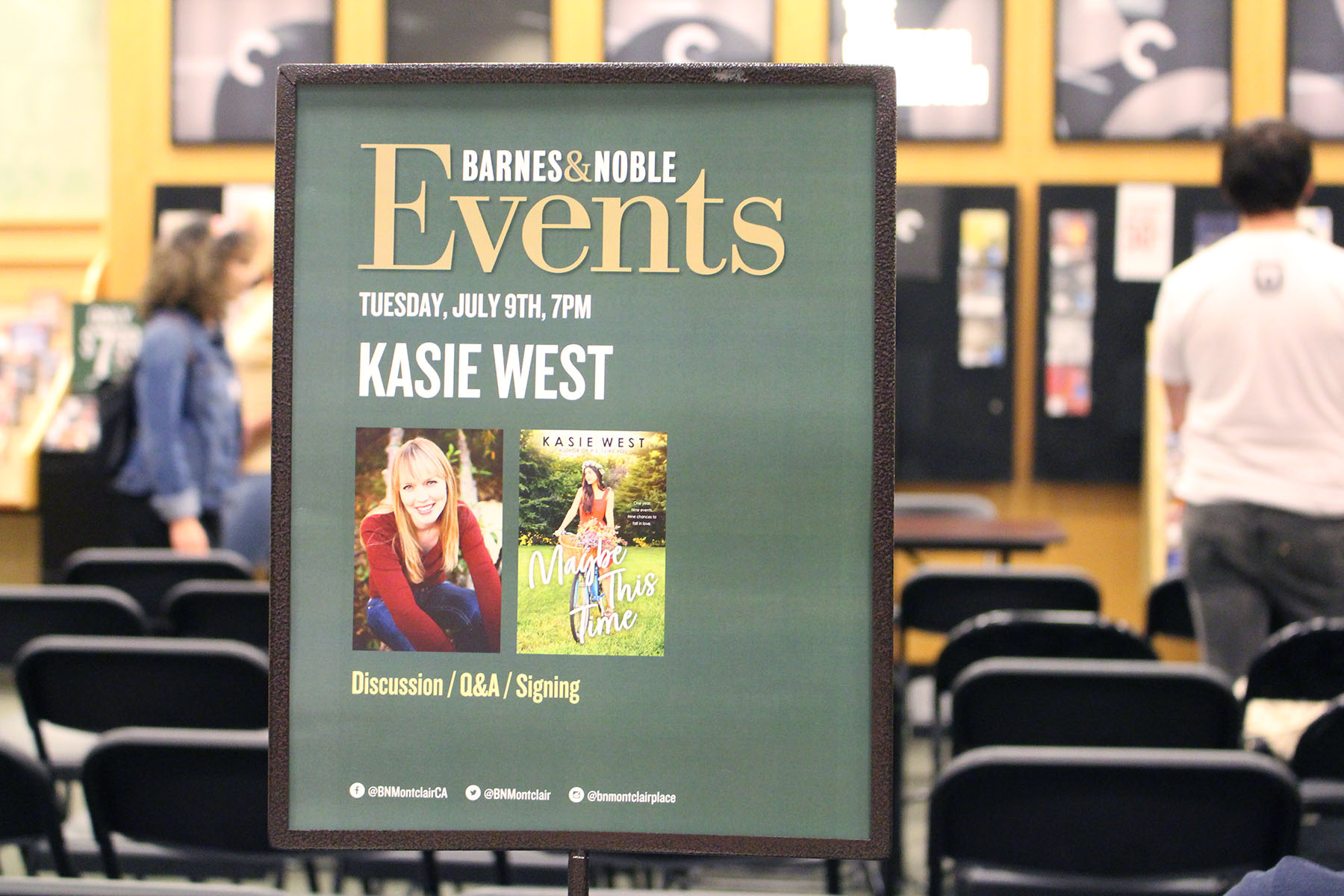 It was great listening to Kasie talk about her writing process. She sold her first book in 2011 and since then, she has become better at organizing. She usually writes in silence, but if it’s loud around her, she’ll listen to movie scores. Her first book was a very light fantasy with heavy romance. She wrote a contemporary romance after that and has stuck to writing them as they are what sold best. She’s been writing two books a year for the past few years, but she’ll be going down to one book a year starting next year. 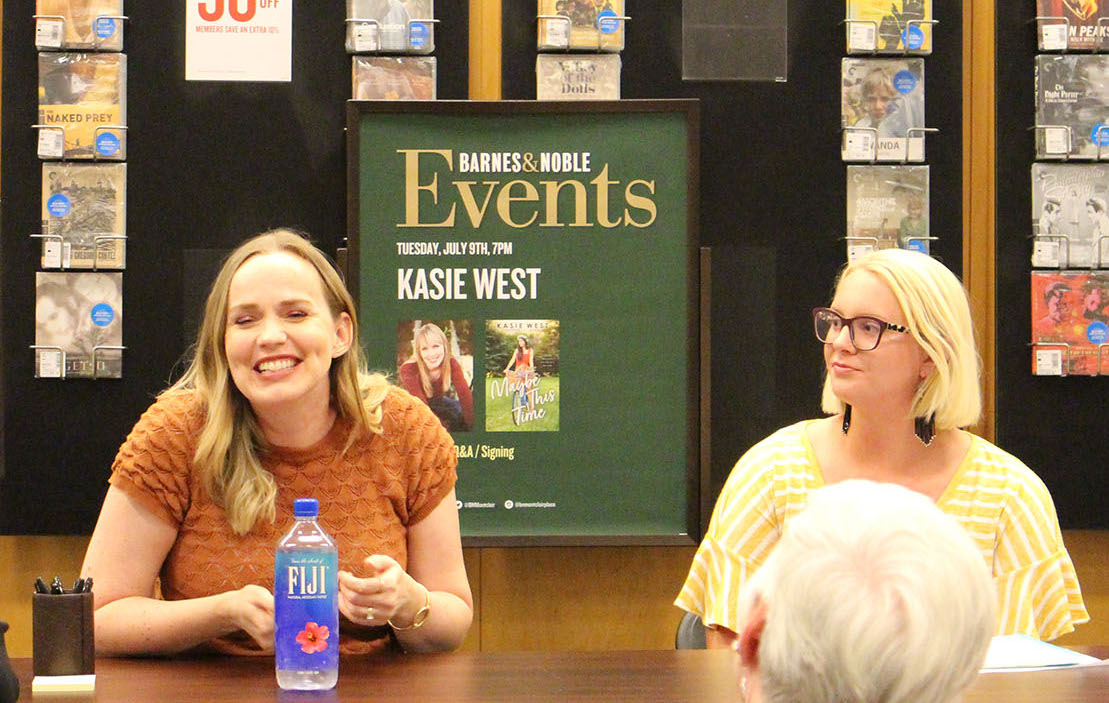 For all those Gilmore Girls fans out there, Kasie is Team Logan all the way. While she’s not inspired by anyone in particular, but she does like Logan’s personality type (rich, charming boy) and use it! She loves that her books make people happy and allow them to escape from a heavy world. As a writer, Kasie is an under-writer. Her first drafts are very bare bones, almost like an outline. She lets the idea sit for a couple months before she’ll sit down to write the story. She’ll then pound out the first draft in 4-8 weeks, which makes the pacing feel right. On writing, Kasie advises that you write what you love and don’t compare yourself or your journey. 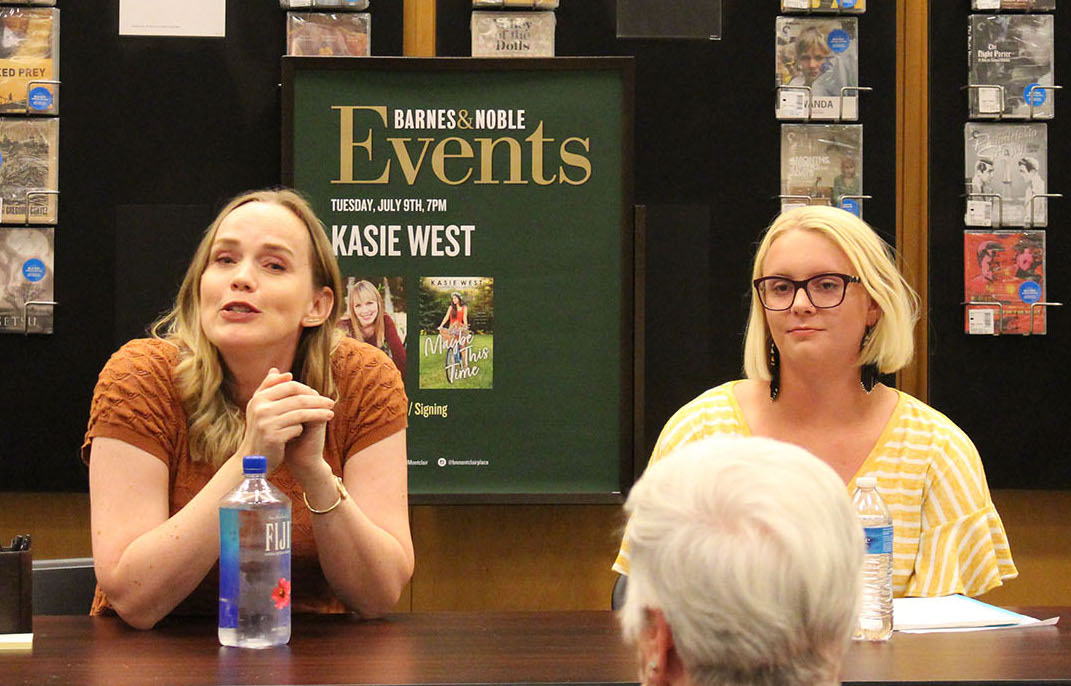 After the interview, Kasie was kind enough to sign all of my books. Huge thanks to B&N and Kasie West for a fun event!