Into the Dark Series Character Profiles

The Shadow Prince releases in paperback April 14th, and The Eternity Key releases in hardcover April 28th. Today I have character profiles to share to help celebrate! 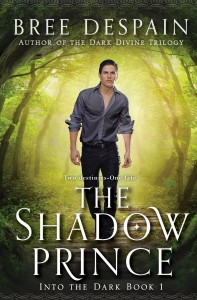 Name: Haden Lord (a.k.a. Lord Haden, Prince of the Underrealm)

Eyes: Jade green with amber fire rings around his pupils. Sometimes, especially when vexed or otherwise emotional, it looks like he has actual flames dancing in his eyes.

Favorite drink: Pomegranate nectar–definitely not soda like Daphne, it burns!

Special skills: Tracking, hunting, sword fighting, hand-to-hand combat, languages, stealth—to the point of being almost invisible in the dark, playing the guitar and singing (he just doesn’t know it yet!)

Life Goal: To have his honor restored and to reclaim his standing as heir to the throne of the Underrealm (or so he thinks). 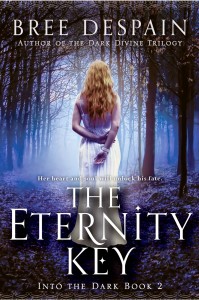 Name: Daphne Raines (a.k.a. The Cypher)

Build: Tall and curvy—often described as looking like an amazon.

Special skills: Singing, guitar, floral design, animal charming, can hear special tones and music put off by all living/organic things. Uses these tones and sounds to read people and situations. (May be able to do even more with this ability—like control the elements)

Weaknesses: Abandonment issues from being raised without her father, has difficulty letting people in, overly focused on her goals, can’t drive.

Life goal: Become a world famous musician on her own merit—not because her father is a the Joe Vince “the God of Rock.” 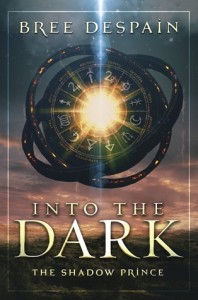 Name: Tobin Oshiro-Winters (a.k.a. Toby—but only his mother calls him that, and he hates it).

Build: Slim but toned and muscular from years of dance training.

Weaknesses: Under the thumb of a controlling mother, overly obsessed with exposing conspiracies surrounding strange disappearances of teenaged girls from his town, jumps to quick conclusions.