Today Tonight Tomorrow will be out in the world this Tuesday, and I’m excited to participate on the Simon Teen blog tour today with a review of the book! 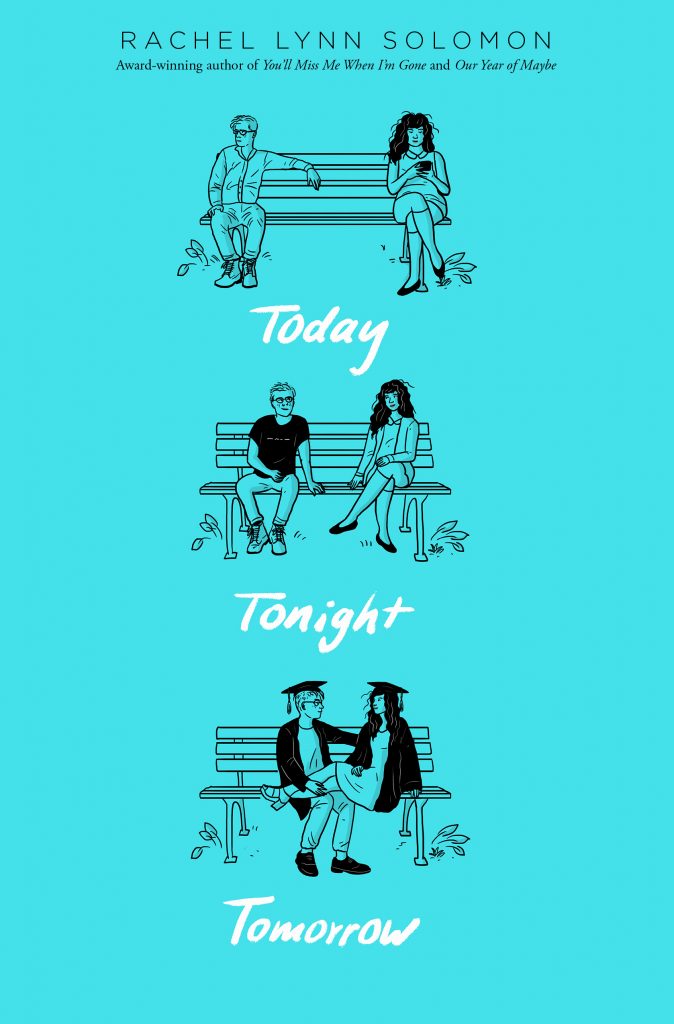 The Hating Game meets Nick and Norah’s Infinite Playlist by way of Morgan Matson in this unforgettable romantic comedy about two rival overachievers whose relationship completely transforms over the course of twenty-four hours.

Today, she hates him.

It’s the last day of senior year. Rowan Roth and Neil McNair have been bitter rivals for all of high school, clashing on test scores, student council elections, and even gym class pull-up contests. While Rowan, who secretly wants to write romance novels, is anxious about the future, she’d love to beat her infuriating nemesis one last time.

Tonight, she puts up with him.

When Neil is named valedictorian, Rowan has only one chance at victory: Howl, a senior class game that takes them all over Seattle, a farewell tour of the city she loves. But after learning a group of seniors is out to get them, she and Neil reluctantly decide to team up until they’re the last players left—and then they’ll destroy each other.

As Rowan spends more time with Neil, she realizes he’s much more than the awkward linguistics nerd she’s sparred with for the past four years. And, perhaps, this boy she claims to despise might actually be the boy of her dreams.

Tomorrow…maybe she’s already fallen for him.

Rowan and Neil have been academic rivals since their freshman year of high school . . . when Neil won an essay contest. Throughout the years they’ve tried to one-up each other in class projects, student council elections, test scores, and even gym class. After Neil is named valedictorian on their last day of high school, Rowan realizes she has one last chance to beat him—at the senior class assassin/scavenger hunt game. But everything changes when they unexpectedly team up . . .

This 24 hours, rivals-to-lovers rom-com is SO FUN, and I loved every second of it! Even though this takes place on the last day of school, Rachel Lynn Solomon captures Rowan and Neil’s four-year rivalry so clearly. Throughout the novel, there’s lists, emails, and text messages from the present day but also from past that help unfold their story. It felt like I had known these characters for years. Their banter is A+ and I was eagerly waiting for them to finally figure out their feelings and relationship.

Today Tonight Tomorrow is also very much a love letter to Seattle, and I loved exploring the city through Rowan and Neil’s eyes as they completed the class scavenger hunt. I visited Seattle a couple years ago, so I could picture several of these places so vividly—but now I want to visit again in the future and see the rest of the places mentioned in the book!

There were so many other things I loved about this book too—Rowan’s dream of being a romance novelist, complicated feelings about the end of high school, changing friendships, and the #OwnVoices Jewish representation.

Overall, if you love rivals-to-lovers rom-coms, this is a must-add to your summer TBRs! 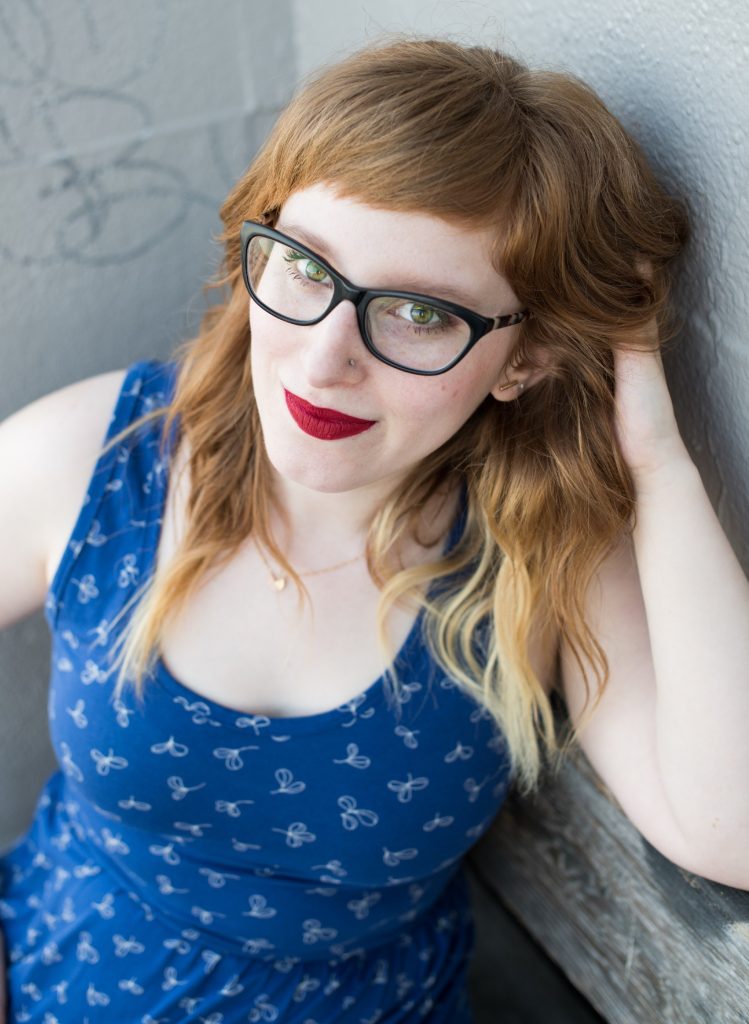 Rachel Lynn Solomon writes, tap dances, and collects lipstick in Seattle, Washington. Once she helped set a Guinness World Record for the most natural redheads in one place. She’s the author of the Sydney Taylor Honor Award-winning You’ll Miss Me When I’m Gone, also an Indies Introduce title and Kids’ Indie Next Top 10 Pick, and Our Year of Maybe, a Kids’ Indie Next Pick. Her next book, Today Tonight Tomorrow, will be out July 2020, and her debut adult romantic comedy, The Ex Talk, will be out February 2021. A longtime Pitch Wars mentor, she lives near a zoo with her husband and tiny dog.