Wishing a happy book birthday today to The Marvelous! To celebrate its release, I am excited to share an interview with the author, Claire Kann! I loved reading her debut, Let’s Talk About Love, when it released a few years ago and have been meaning to read If It Makes You Happy! I’m so excited this new book has a mystery in it.

What was the inspiration for The Marvelous?

That seems like it might be a joke, but that’s the honest answer. I anticipate the entire ordeal becoming a pretty hefty section within my future writing memoir.

The Marvelous has three POVs—Nicole, Luna, and Stella. Which perspective was the easiest or most fun to write?

Stella. They say you shouldn’t have favorites, but . . . Stella. It’s Stella.

How would the main characters describe each other?

Since each main character has a POV, that’s something the book focuses on in their narratives so I rather not spoil it. None of the characters know each other before arriving for Golden Weekend. They have to quickly figure out who they can trust and how they can win.

Which character do you relate to the most?

When crafting the main characters, I started out by giving each of them one trait that I like about myself. Stella has my cleverness (times ten because she’s way smarter than me), Luna has my hyperfixation, and Nicole has my intense empathy.

I don’t relate to any of the characters, not really, but I’m mostly a mixture of Stella and Francis.

What song would you choose as a theme song for the book?

“No Surprises” by Radiohead

The book is full of challenges and obstacles. Can you give us a sneak peak of what we can expect in the game?

But be wary of the hosts

Nobody dies during the game

If the characters from your other two novels (Let’s Talk About Love and If It Makes You Happy) were to play this game, who would win?

Honestly? Everyone would lose because the game itself is very particular. 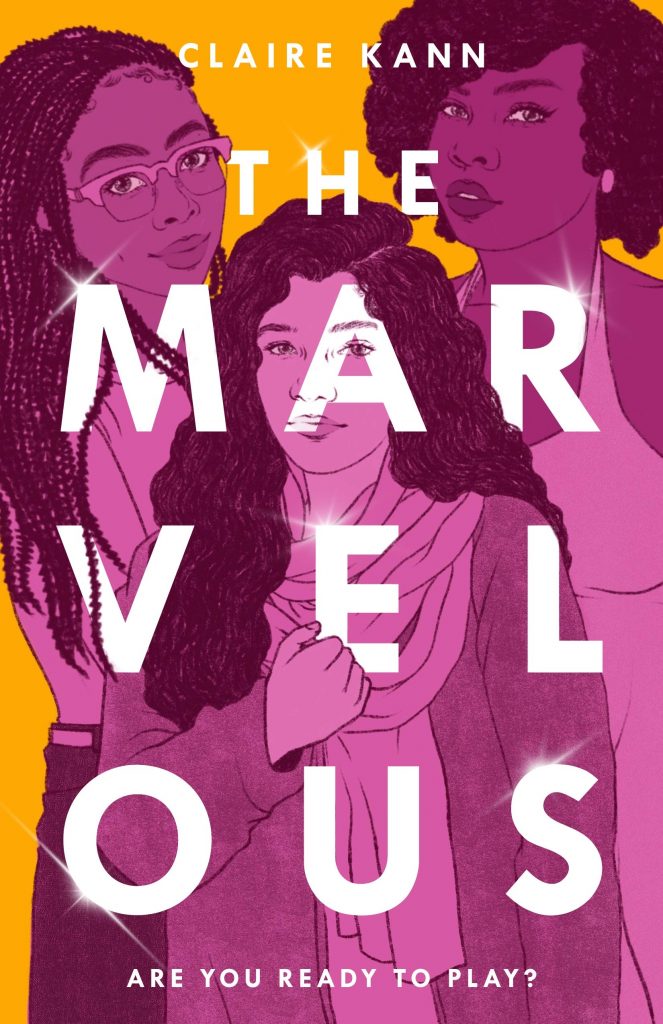 From the author of Let’s Talk About Love and If It Makes You Happy, this exuberant YA Novel follows six teens locked together in a mansion, contending for a life-changing cash prize in a competition run by a reclusive heiress.

After mysteriously disappearing for a year, Jewel makes her dramatic return with an announcement: she has chosen a few lucky Golden Rule users to spend an unforgettable weekend at her private estate. But once they arrive, Jewel ingeniously flips the script: the guests are now players in an elaborate estate-wide game. And she’s tailored every challenge and obstacle to test whether they have what it takes to win–at any cost.

Told from the perspective of three dazzling players–Nicole: the new queen of Golden Rule; Luna: Jewel’s biggest fan; and Stella: a brilliant outsider–this novel will charm its way into your heart and keep you guessing how it all ends because money isn’t the only thing at stake. 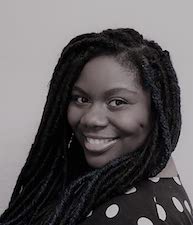 Claire Kann is the author of LET’S TALK ABOUT LOVE and an award-winning online storyteller. In her other life, she works for a nonprofit that you may have heard of where she daydreams like she’s paid to do it. Find out more by visiting her website: www.clairekann.com (and while you’re there, tell her about your cats. She loves cats. A lot.)

What are you up to this weekend? Yay for book eve

What are your favorite romance tropes? BEAUTY AND

This song is so absolutely perfect for Wes and Liz

Do you have any August releases on your radar? Wi