The Weekend Aesthetic is a feature where I post book aesthetics on the weekend. They might be of a book I’m currently reading, recently read, or read a long time ago.

I read A Cuban Girl’s Guide to Tea and Tomorrow last month and loved it so much! Everything about it was so good. A new favorite for sure! I’ve heard this book compared to a warm hug many times, and I totally agree. It’s such a charming, sweet, and cozy story. Plus, there’s so many delicious foods! I want to cook and bake all of the recipes now.

Lila doesn’t want to be sent away from her family, their panadería, and her beloved Miami, but her parents are worried about her mental health and believe time away would be good for her. So off she goes to England to spend the summer with her mother’s cousin. I loved following Lila’s journey in Winchester as she learned to open her heart again to new places and people, including a lovely British boy, after a trifecta of heartbreak—losing her grandmother, boyfriend, and best friend all within the span of a few months. It’s not until she meets Orion, though, that her heart begins to heal and open up to new possibilities. This book is perfect for fans of Love & Gelato! 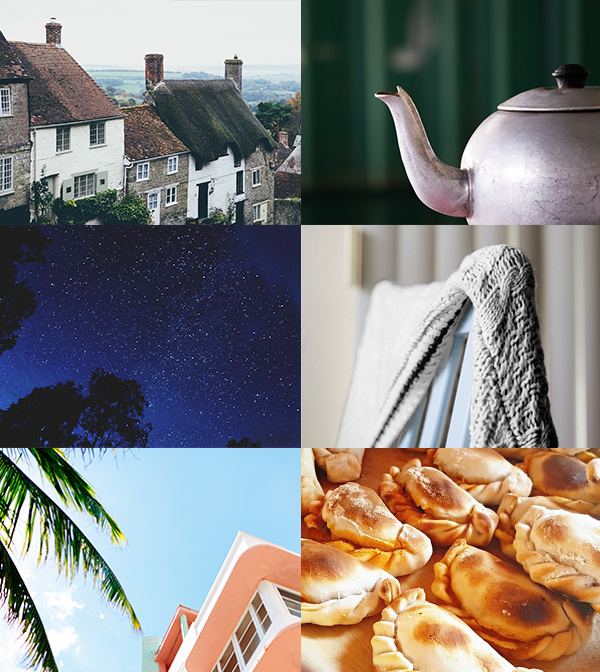 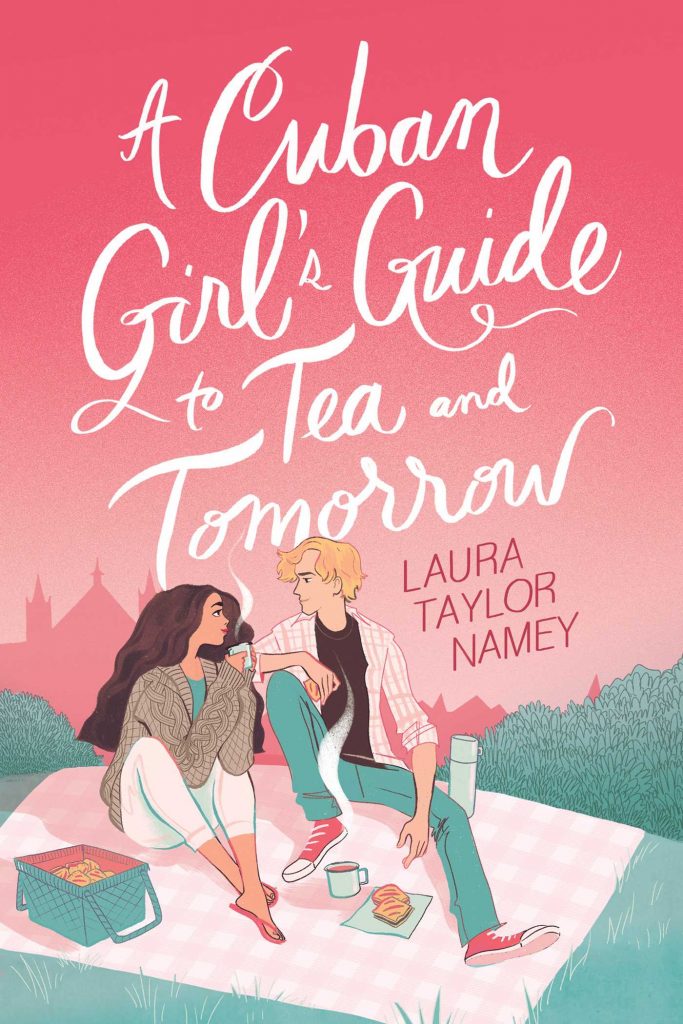 For Lila Reyes, a summer in England was never part of the plan. The plan was 1) take over her abuela’s role as head baker at their panadería, 2) move in with her best friend after graduation, and 3) live happily ever after with her boyfriend. But then the Trifecta happened, and everything—including Lila herself—fell apart.

Worried about Lila’s mental health, her parents make a new plan for her: Spend three months with family friends in Winchester, England, to relax and reset. But with the lack of sun, a grumpy inn cook, and a small town lacking Miami flavor (both in food and otherwise), what would be a dream trip for some feels more like a nightmare to Lila…until she meets Orion Maxwell.

A teashop clerk with troubles of his own, Orion is determined to help Lila out of her funk, and appoints himself as her personal tour guide. From Winchester’s drama-filled music scene to the sweeping English countryside, it isn’t long before Lila is not only charmed by Orion, but England itself. Soon a new future is beginning to form in Lila’s mind—one that would mean leaving everything she ever planned behind.

Where would you love to travel to?