The Weekend Aesthetic is a feature where I post book aesthetics on the weekend. They might be of a book I’m currently reading, recently read, or read a long time ago.

If you’re a fan of rom-coms, you are going to want to read Emma Lord’s Tweet Cute right away! This books is freakin’ adorable, and I instantly fell in love with Pepper and Jack. Their banter is so delightful, and I loved how the Twitter war unfolded and how the two grew closer through it. This book also touches on family expectations and high school burnout, which is a very relevant experience. Plus, it was so fun reading about all of Pepper’s delicious desserts—now I want to bake all of her creations. 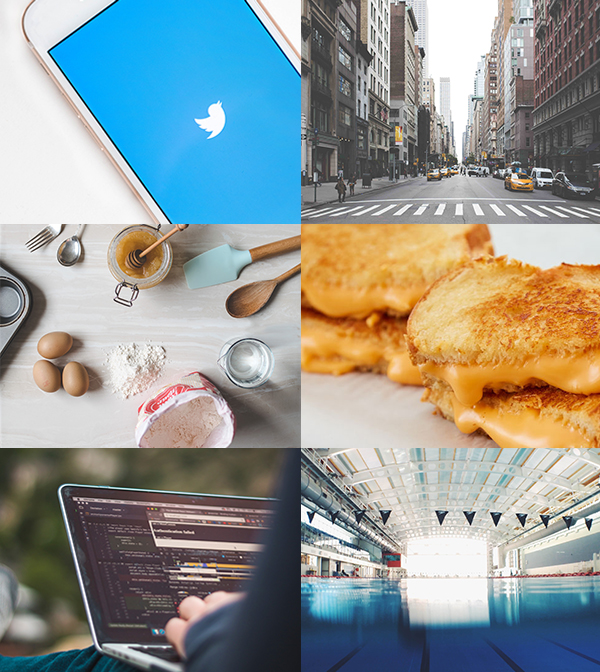 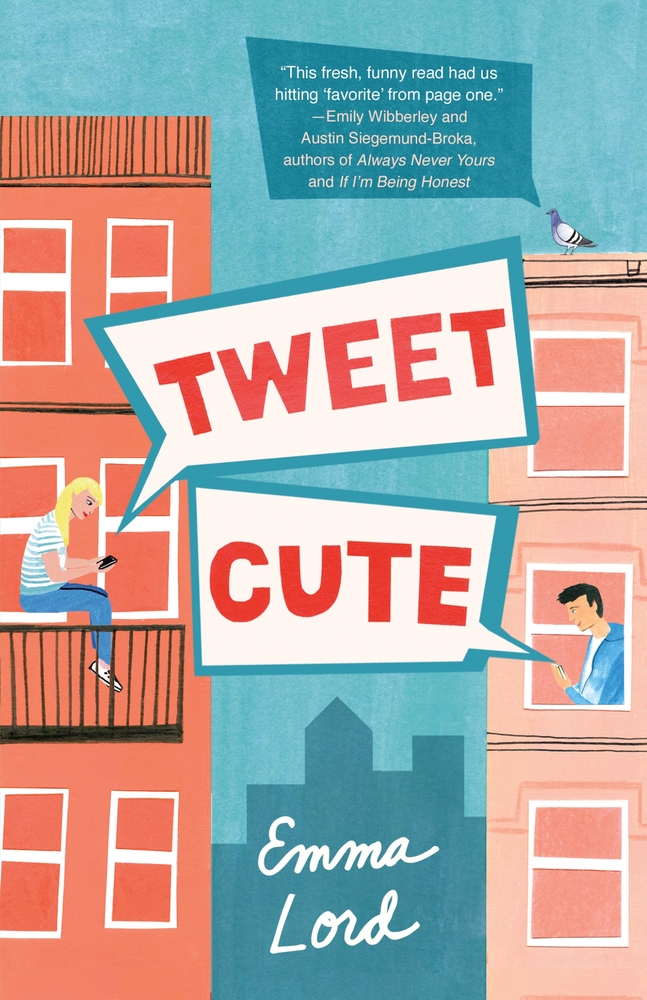 A fresh, irresistible rom-com from debut author Emma Lord about the chances we take, the paths life can lead us on, and how love can be found in the opposite place you expected.

Enter Jack, class clown and constant thorn in Pepper’s side. When he isn’t trying to duck out of his obscenely popular twin’s shadow, he’s busy working in his family’s deli. His relationship with the business that holds his future might be love/hate, but when Big League Burger steals his grandma’s iconic grilled cheese recipe, he’ll do whatever it takes to take them down, one tweet at a time.

All’s fair in love and cheese ― that is, until Pepper and Jack’s spat turns into a viral Twitter war. Little do they know, while they’re publicly duking it out with snarky memes and retweet battles, they’re also falling for each other in real life ― on an anonymous chat app Jack built.

As their relationship deepens and their online shenanigans escalate ― people on the internet are shipping them?? ― their battle gets more and more personal, until even these two rivals can’t ignore they were destined for the most unexpected, awkward, all-the-feels romance that neither of them expected.

Have you read Tweet Cute yet? What’s your favorite type of dessert?