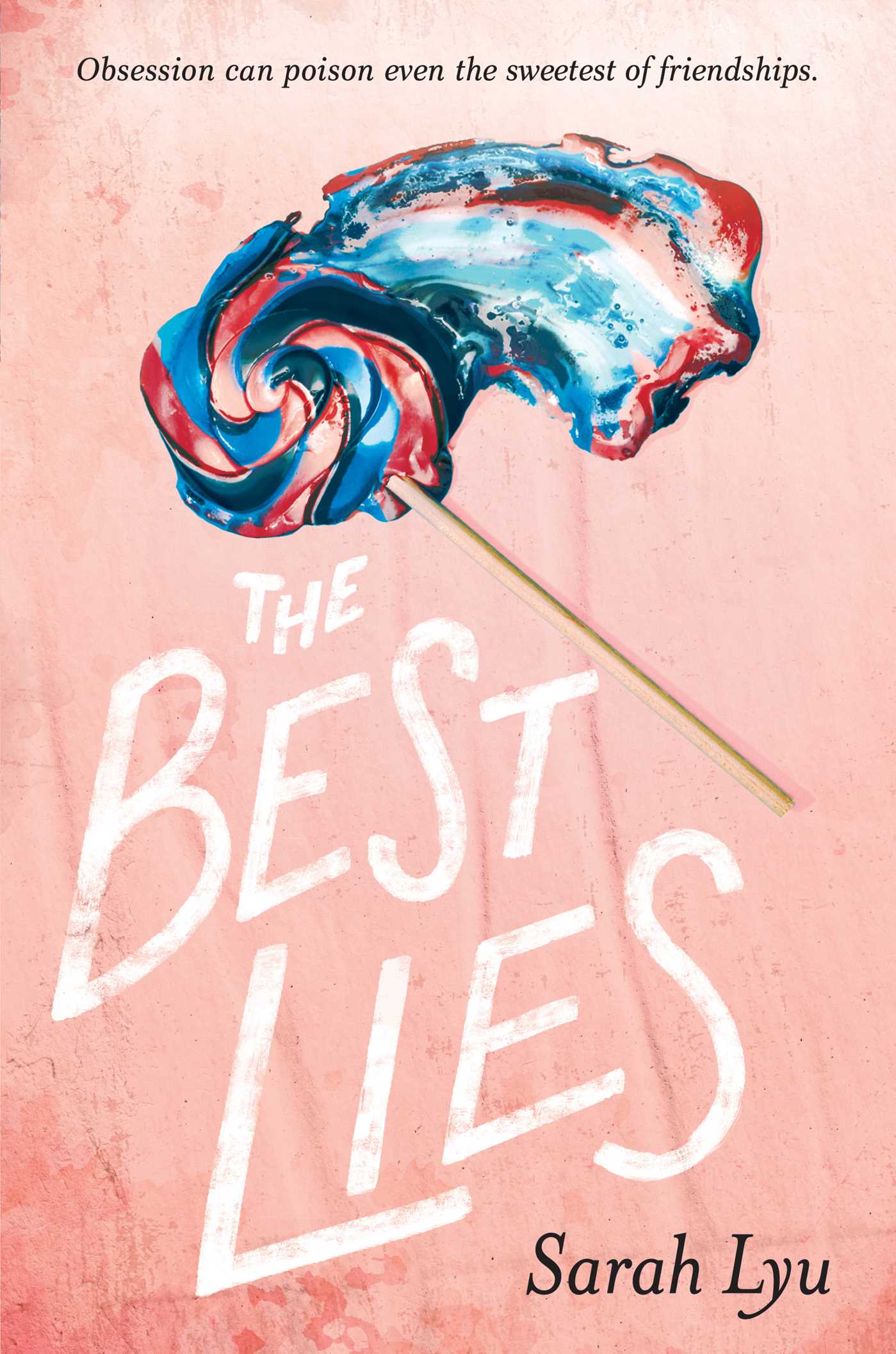 Gone Girl meets Suicide Notes from Beautiful Girls in this mesmerizing debut novel about a toxic friendship that turns deadly.

Remy Tsai used to know how her story would turn out. But now, she doesn’t even know what tomorrow will look like.

She was happy once. Remy had her boyfriend Jack, and Elise, her best friend—her soul mate—who understood her better than anyone else in the world.

But now Jack is dead, shot through the chest…

And it was Elise who pulled the trigger.

Was it self-defense? Or something darker than anything Remy could have imagined? As the police investigate, Remy does the same, sifting through her own memories, looking for a scrap of truth that could save the friendship that means everything to her.

Told in alternating timelines, this twisted psychological thriller explores the dark side of obsessive friendship.

I’m always here for a good thriller, so I was beyond excited to receive an early copy of The Best Lies, a psychological thriller from debut author Sarah Lyu.

Remy’s whole world just shattered. Her boyfriend is dead, and it’s because her best friend shot him. It obviously had to be an accident, but as she’s questioned by the police, the timeline of the night is not adding up and Remy is confused about what she doesn’t quite remember. Told through alternating POVs, we see what’s going on in the present and in the past as Remy takes us through the timeline of her friendship with Elise.

Wow, The Best Lies will keep you engaged on the edge of your seat as you hurriedly flip the page to find out what happens next. Watching Remy and Elise’s friendship unfold while knowing what will happen at the end created a suspenseful environment. Their friendship starts off harmless enough, but soon it starts to reveal itself as a very toxic relationship. We see how Elise is an expert manipulator while at the same time sympathizing with her due to her past—her mother abandoning her when she was little and her father physical abusing her. Yet, it’s still so difficult watching Remy fall under her control—I just wanted to give Remy a hug and give her a way out of this mess.

Since this is a thriller, I don’t want to go into too much more in fear of spoilers. I will add that The Best Lies explores complicated family dynamics. Remy’s home-life is a mess. Even though she’s not psychically abused, she does not feel safe at home due to her parents’ constant fighting and their emotional manipulation. I think it’s also important to mention that Remy’s family is Chinese American as I believe the way Lyu writes these characters will help break common stereotypes.

Full of complicated characters, messy relationships, obsession, revenge, and of course many lies, you do not want to miss out on this intense psychological thriller!

Overall, The Best Lies is perfect for fans of L.E. Flynn’s Last Girl Lied To, and I look forward to seeing what Sarah Lyu has in store for us next!

*TW for physical and emotional abuse*