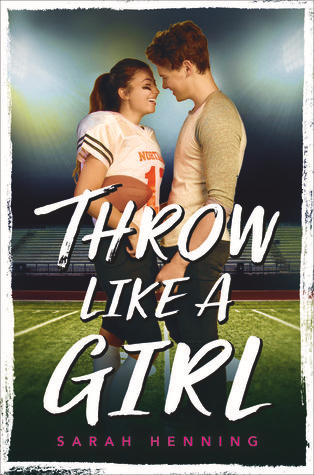 When softball star Liv Rodinsky throws one ill-advised punch during the most important game of the year, she loses her scholarship to her fancy private school, her boyfriend, and her teammates all in one fell swoop. With no other options, Liv is forced to transfer to the nearest public school, Northland, where she’ll have to convince their coach she deserves a spot on the softball team, all while facing both her ex and the teammates of the girl she punched… Every. Single. Day.

Enter Grey, the injured star quarterback with amazing hair and a foolproof plan: if Liv joins the football team as his temporary replacement, he’ll make sure she gets a spot on the softball team in the Spring. But it will take more than the perfect spiral for Liv to find acceptance in Northland’s halls, and behind that charming smile, Grey may not be so perfect after all.

With well-drawn characters and a charming quarterback love interest who’s got brains as well as brawn, Throw Like a Girl will have readers swooning from the very first page.

I am such a huge fan of sports romances, so Throw Like a Girl was added to my tbr the moment it was announced! I am so glad I had a chance to read it early as I absolutely adored it.

Liv is the star of her private school’s softball team. That all comes crashing down when an opposing player insults Liv’s sister/coach with a homophobic comment and Liv retaliates by punching the girl during the playoff game. Liv’s actions cause her to lose her scholarship and she ends up having to attend the public school that her team faced during playoffs. Luckily the girl graduated, but the softball coach and the rest of the softball team wants nothing to do with Liv. To prove she can be a team player, Liv needs to play a different sport. Enter Grey, the injured star quarterback of the high school football team and the softball coach’s son. Grey convinces Liv to join the team and in return he’ll put in a good word.

Throw Like a Girl is full of family, friendship, figuring out Plan B, and of course football. Liv messed up, but she works hard to try to fix her mistake. I loved her determination and dedication she has as an athlete. Liv’s family plays a big role in her life and I appreciated how present and supportive they were. One parts to highlight is that Liv’s mother has cancer so Liv, her parents, and younger brother are living with Liv’s older sister and her wife. I also really liked Liv’s friendship with her best friend. Even though they no longer attend school together, they still hang out and attend each other’s games. I loved that this played an important part!

And of course, there’s the sports romance aspect of the novel! Football fans will love reading about the plays, practices, and games. I don’t watch football, but I had no trouble following along. There’s also a little bit of softball, volleyball, and soccer! I loved how the different characters played multiple sports as this was very true for my high school. And let’s not forget the romance part. Liv and Grey work so well together that it was easy to root for them as a couple. Plus, Grey is totally swoon-worthy and supportive of Liv, even after she takes over his place as starter.

Overall, I loved reading Throw Like a Girl so much! I hope Sarah Henning has plans to write more sports romances because I am totally here for it. Fans of Miranda Kenneally’s Catching Jordan will love this story! 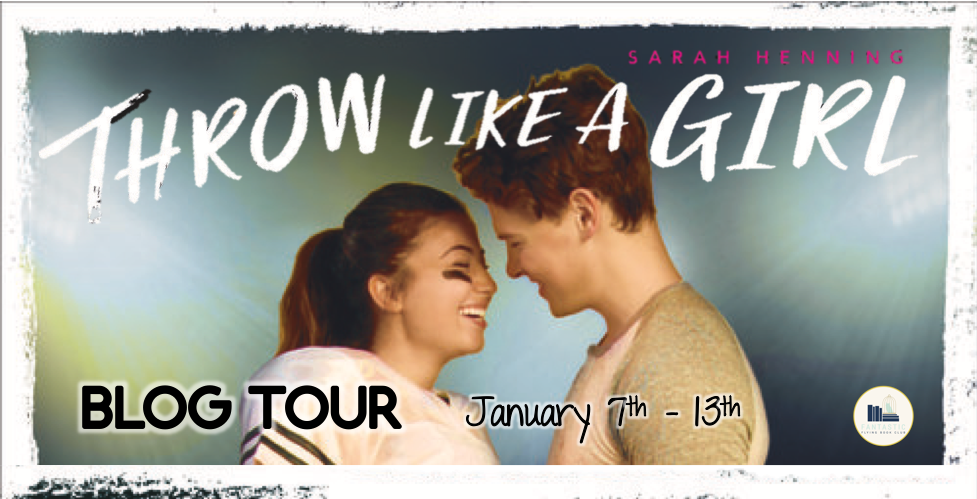 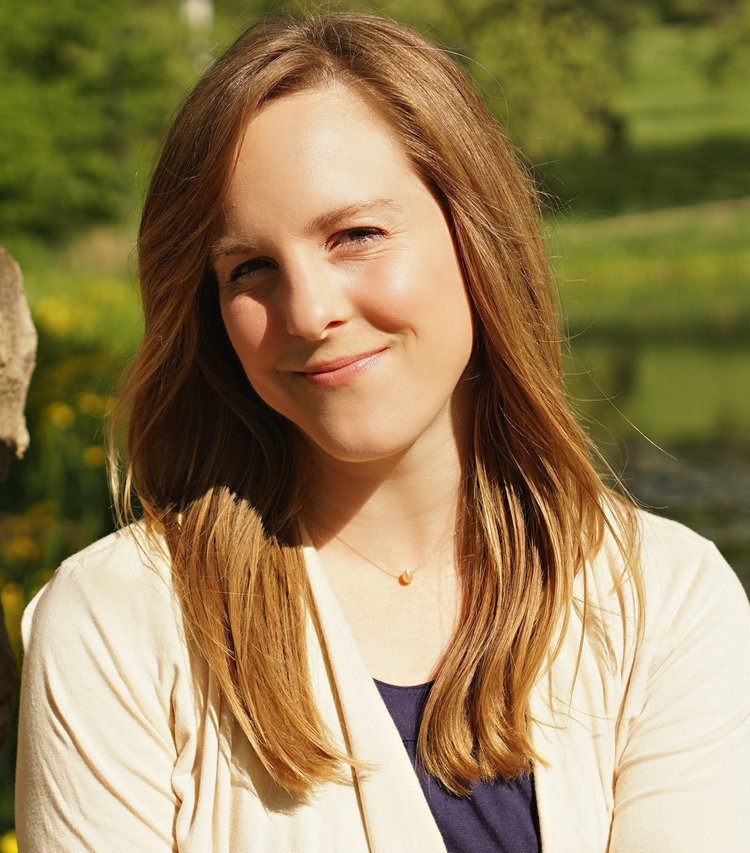 Sarah Henning is a recovering journalist who has worked for the Palm Beach Post, Kansas City Star and Associated Press, among others. While in South Florida, Sarah lived and worked through five hurricanes, which gave her an extreme respect for the ocean. When not writing, she runs ultramarathons, hits the playground with her two kids and hangs out with her husband Justin, who doubles as her long-suffering IT department. Sarah lives in Lawrence, Kansas, which, despite being extremely far from the beach, happens to be pretty cool. 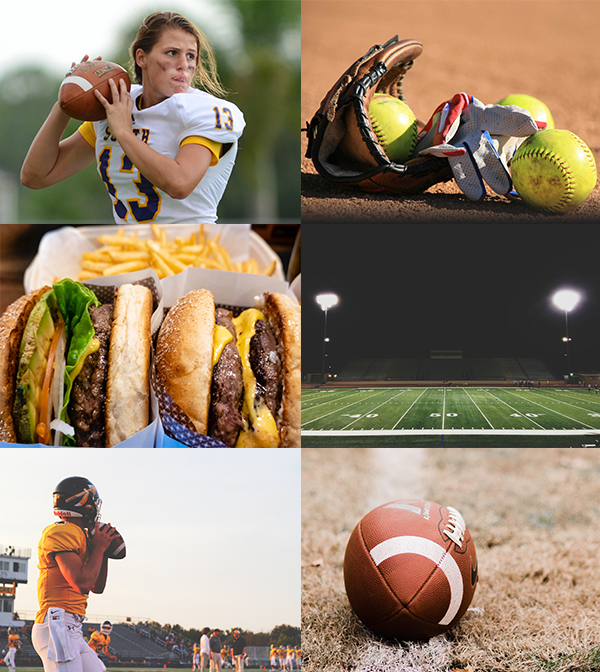 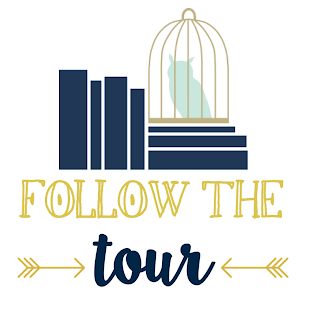