If you’ve been following this blog for any amount of time, you know I’ve been a huge fan of Jennifer Lynn Barnes for many, many years now. I’ve been so happy about all the hype for The Inheritance Games (so well-deserved for this author) and even had a custom dress created that was inspired by the cover.

So I was beyond excited when Novl reached out for me to share an exclusive sneak peak of The Final Gambit on my BookTok. And of course I have to share it here as well! This excerpt is from chapter five, and other book influencers have received different sneak peaks to form a full two chapters. In case you missed it, Novl has already released chapters one, two, three, and four on their blog. 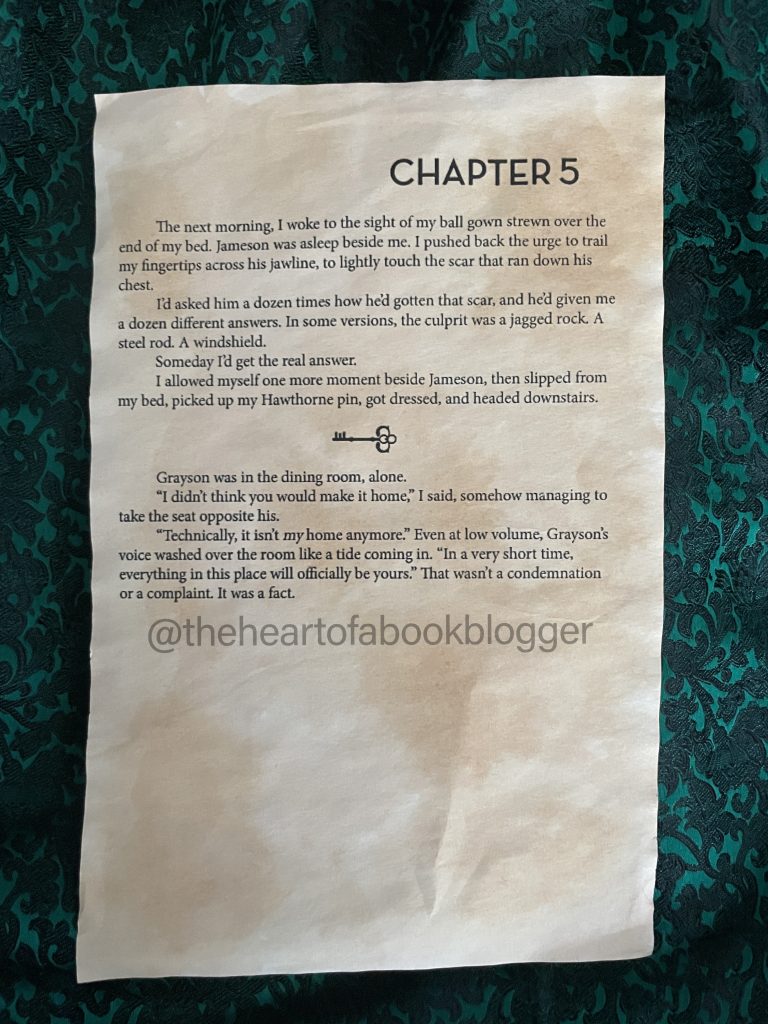 Love book aesthetics? Check out my The Inheritance Games and The Hawthorne Legacy aesthetics! 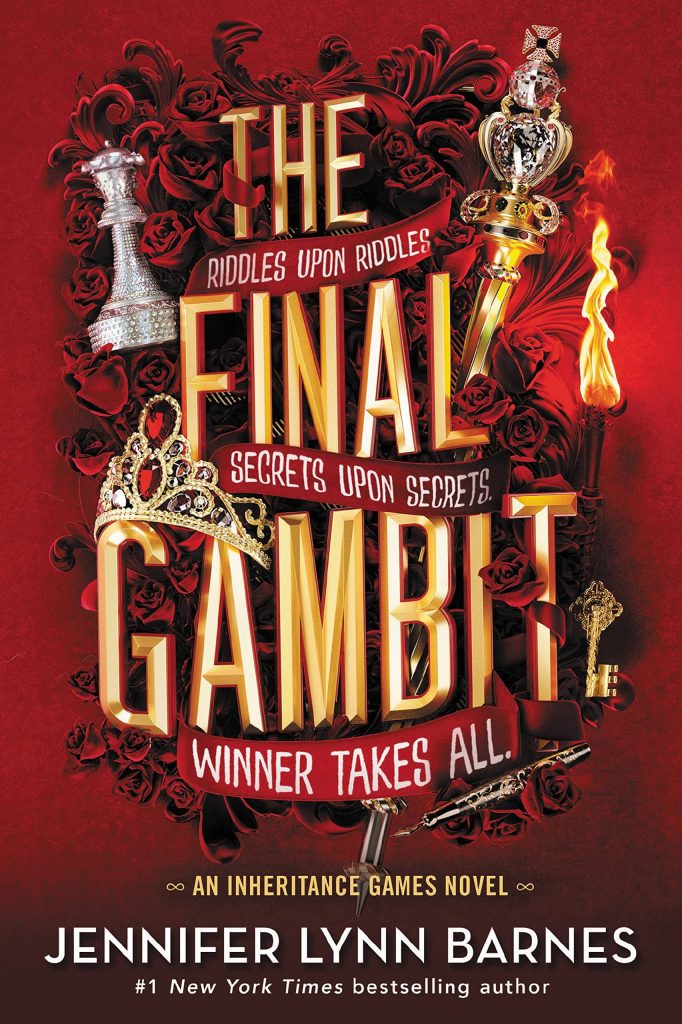 Avery’s fortune, life, and loves are on the line in the game that everyone will be talking about.

But as the clock ticks down to the moment when Avery will become the richest teenager on the planet, trouble arrives in the form of a visitor who needs her help—and whose presence in Hawthorne House could change everything. It soon becomes clear that there is one last puzzle to solve, and Avery and the Hawthorne brothers are drawn into a dangerous game against an unknown and powerful player.

Secrets upon secrets. Riddles upon riddles. In this game, there are hearts and lives at stake—and there is nothing more Hawthorne than winning. 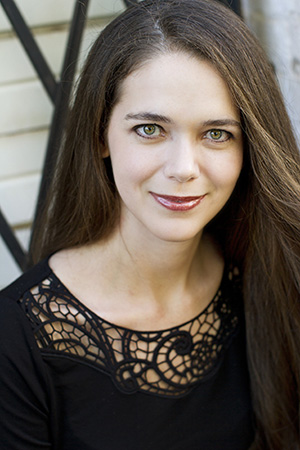 Jennifer Lynn Barnes (who mostly goes by Jen) is the author of more than a dozen critically acclaimed young adult novels. She has advanced degrees in psychology, psychiatry, and cognitive science, including graduate degrees from Cambridge University, where she was a Fulbright Scholar, and Yale University, where she received her Ph.D. in 2012. Jen wrote her first published novel when she was nineteen-years-old and sold her first five books while still in college. In additional to writing YA novels, Jen has also written original pilot scripts for television networks like USA and MTV, and she is one of the world’s leading experts on the psychology of fandom and the cognitive science of fiction and the imagination more broadly.