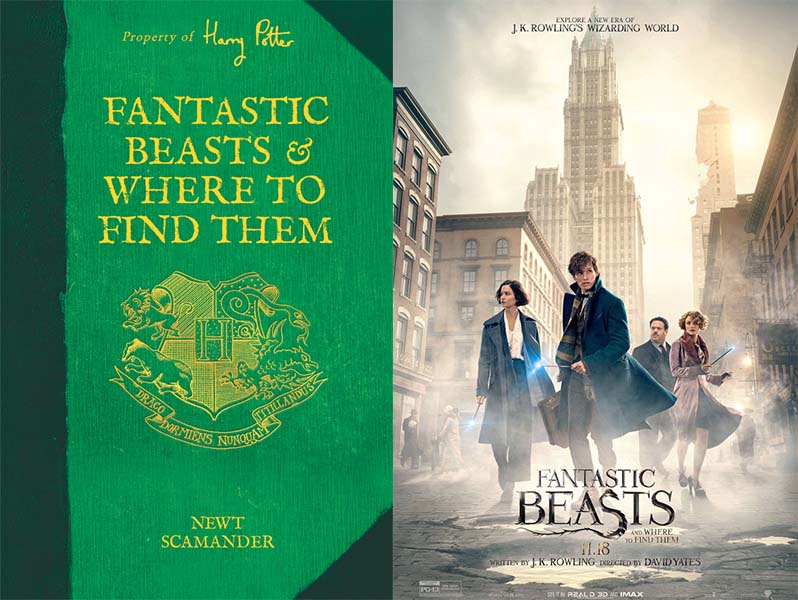 I really enjoyed Fantastic Beasts. The special effects were pretty amazing, and I was beyond impressed by the different beasts. The beginning of the movie had a lot of set up and different storylines running, which did make it seem long but still good. I was definitely curious how all these storylines were going to be tied together in the end, but they all ended up coming together rather nicely. I thought that the characters were interesting and that the actors did a good job portraying them. Overall, Fantastic Beasts was a strong movie and I look forward to seeing where this new series will go with the next four movies.