I am so excited to be a part of Penguin Teen’s blog tour celebrating the release of Orphan Monster Spy! Today, I am sharing a book aesthetics inspired by the book! Fans of Code Name Verity by Elizabeth Wein will love this debut novel! 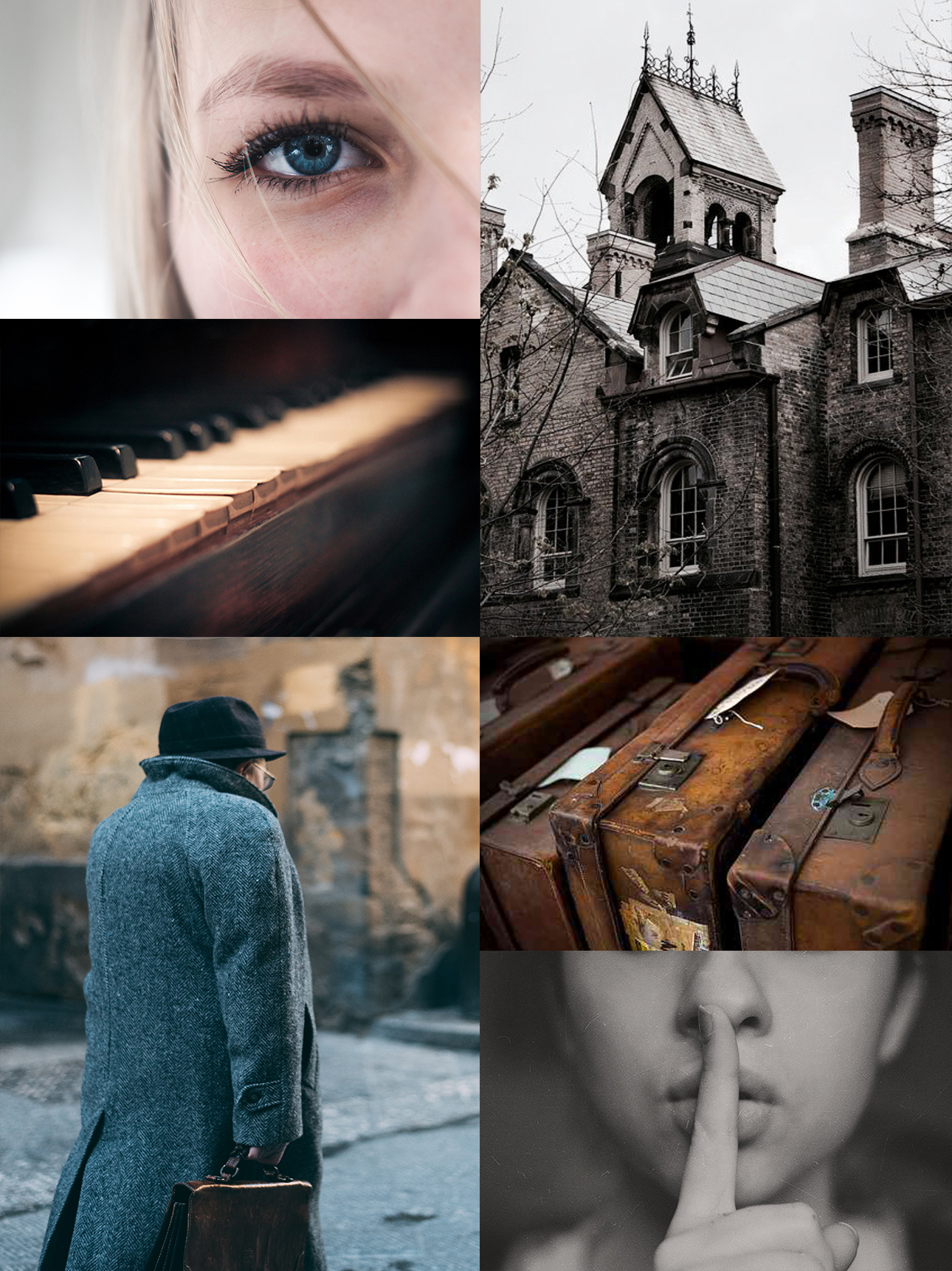 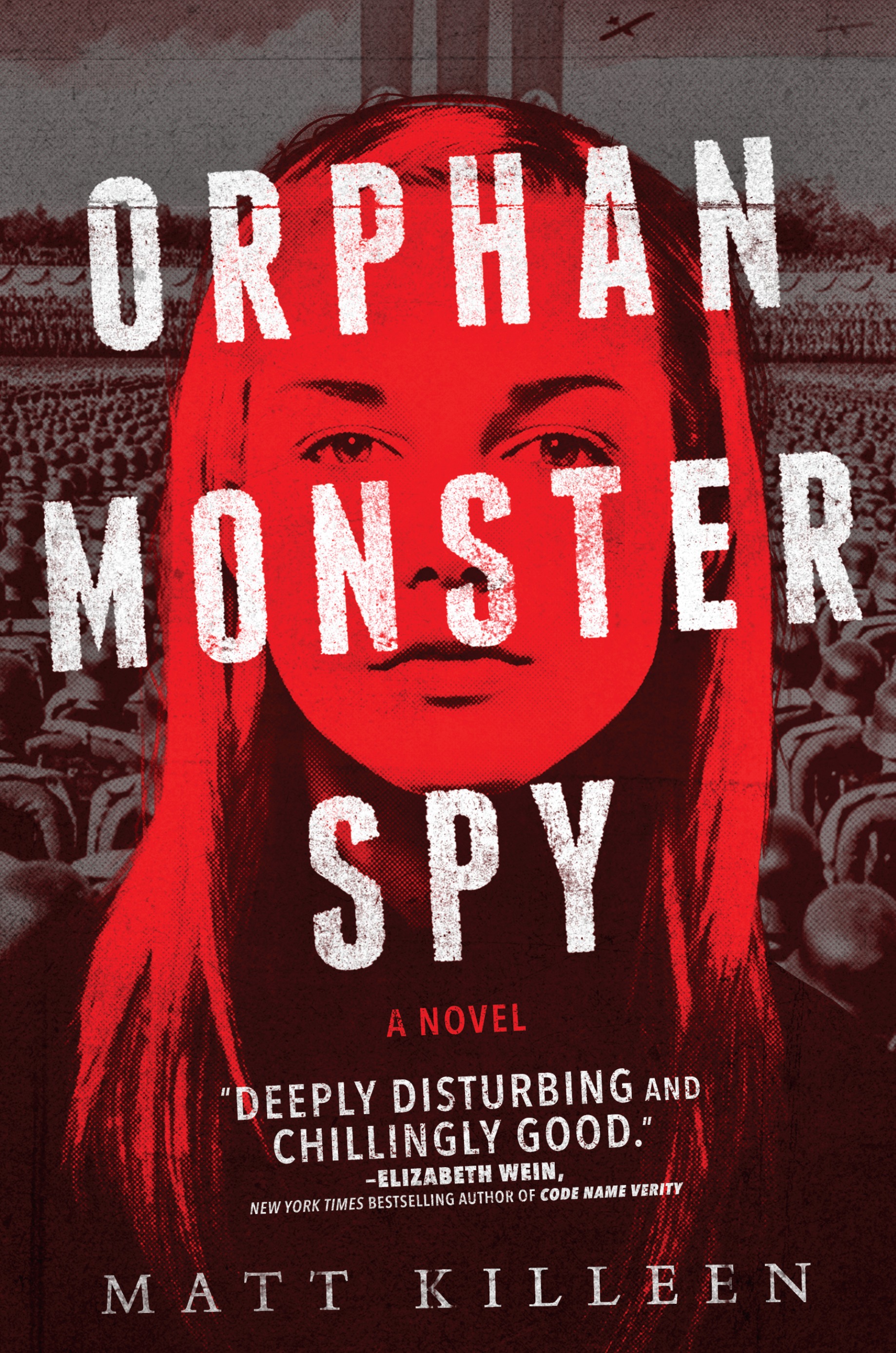 Her name is Sarah. She’s blonde, blue-eyed, and Jewish in 1939 Germany. And her act of resistance is about to change the world.

After her mother is shot at a checkpoint, fifteen-year-old Sarah meets a mysterious man with an ambiguous accent, a suspiciously bare apartment, and a lockbox full of weapons. He’s part of the secret resistance against the Third Reich, and he needs Sarah to hide in plain sight at a school for the daughters of top Nazi brass, posing as one of them. If she can befriend the daughter of a key scientist and get invited to her house, she might be able to steal the blueprints to a bomb that could destroy the cities of Western Europe. Nothing could prepare Sarah for her cutthroat schoolmates, and soon she finds herself in a battle for survival unlike any she’d ever imagined. But anyone who underestimates this innocent-seeming girl does so at their peril. She may look sweet, but she’s the Nazis’ worst nightmare. 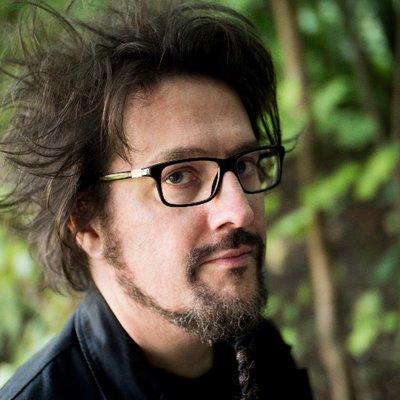 Matt Killeen was born in Birmingham, in the UK, back when trousers were wide and everything was brown. Early instruction in his craft included being told that a drawing of a Cylon exploding isn’t writing and copying-out your mother’s payslip isn’t an essay “about my family.” Several alternative careers beckoned, some involving laser guns and guitars, before he finally returned to words and attempted to make a living as an advertising copywriter and largely ignored music and sports journalist. He now writes for the world’s best loved toy company, as it wasn’t possible to be an X-wing pilot. Married to his Nuyorican soul mate, he is parent to both an unfeasibly clever teenager and a toddler who is challenging his father’s anti-establishment credentials by repeatedly writing on the walls. He accidently moved to the countryside in 2016.