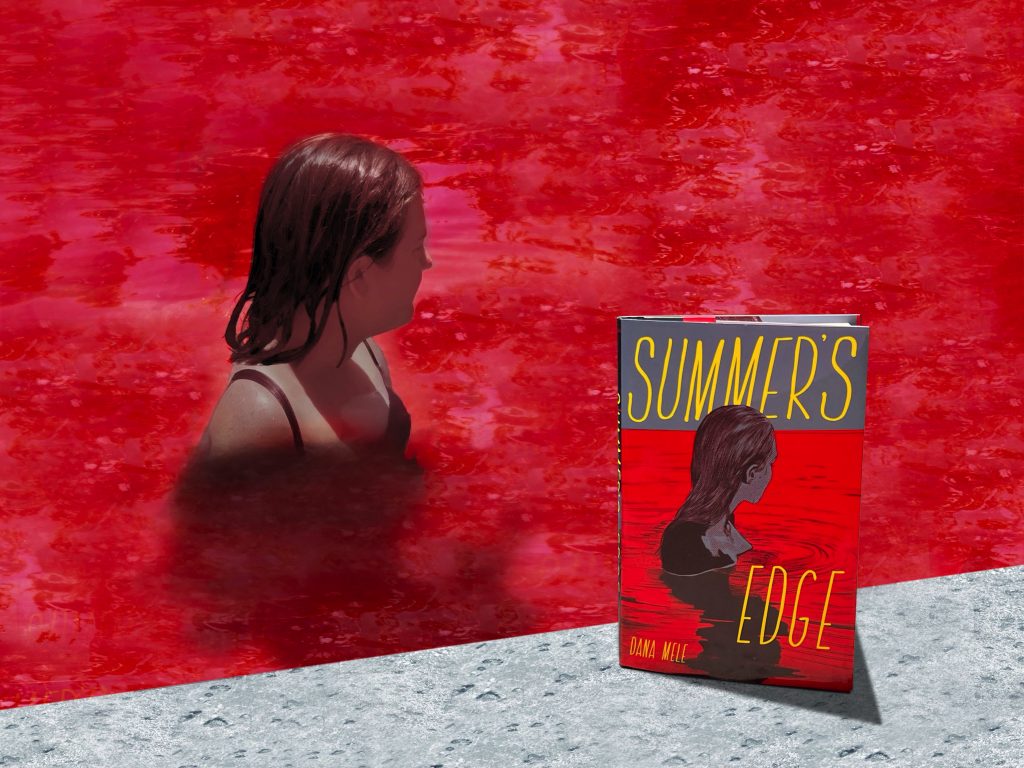 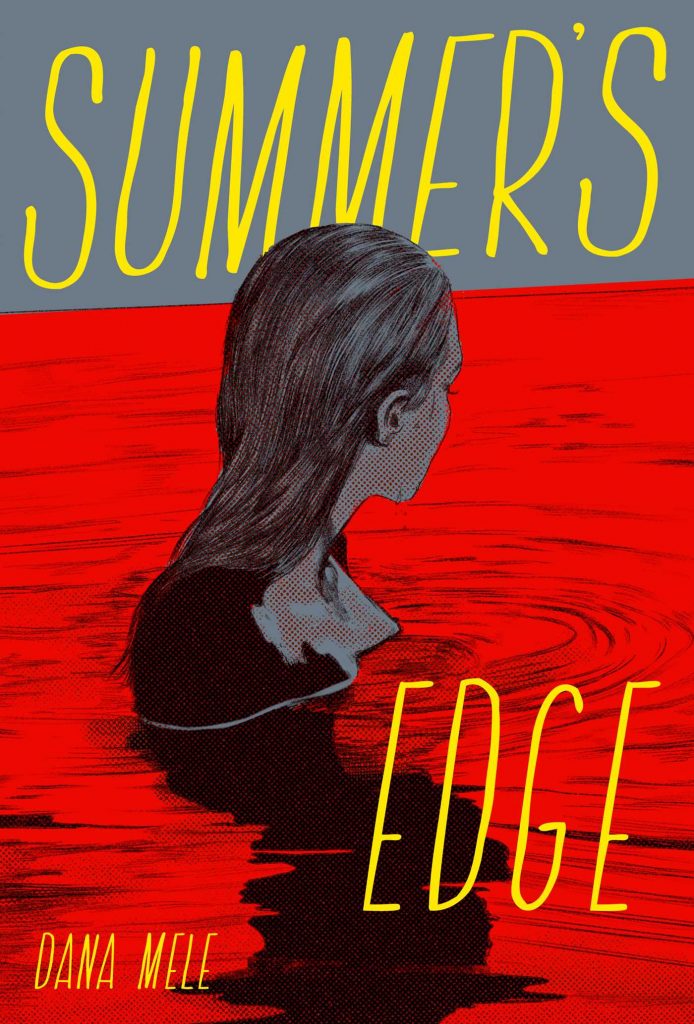 I Know What You Did Last Summer meets The Haunting of Hill House  in this atmospheric, eerie teen thriller following an estranged group of friends being haunted by their friend who died last summer.

Emily Joiner was once part of an inseparable group—she was a sister, a best friend, a lover, and a rival. Summers without Emily were unthinkable. Until the fire burned the lake house to ashes with her inside.

A year later, it’s in Emily’s honor that Chelsea and her four friends decide to return. The house awaits them, meticulously rebuilt. Only, Chelsea is haunted by ghostly visions. Loner Ryan stirs up old hurts and forces golden boy Chase to play peacemaker. Which has perfect hostess Kennedy on edge as eerie events culminate in a stunning accusation: Emily’s death wasn’t an accident. And all the clues needed to find the person responsible are right here.

As old betrayals rise to the surface, Chelsea and her friends have one night to unravel a mystery spanning three summers before a killer among them exacts their revenge.

Content warnings: murder, blood, references to (past) suicidal ideations and involuntary admission to a psychiatric hospital, trauma related to the death of a friend, a description of a dead animal (a rabbit), references to drowning, poisoning, fire, fear of sharks, and falling. 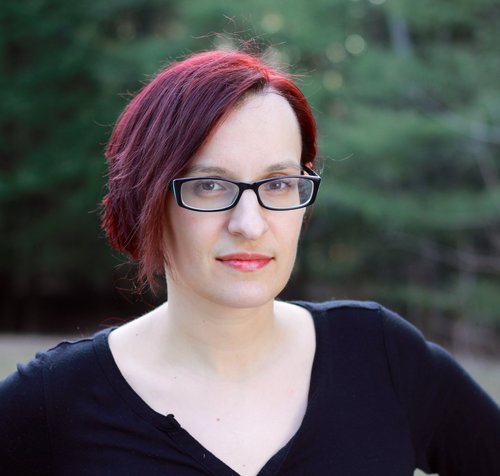 Dana Mele is a Pushcart-nominated writer based in the Catskills. A graduate of Wellesley College, Dana holds degrees in theatre, education, and law. Dana’s debut, PEOPLE LIKE US, was published in 2018 and shortlisted for the 2019 ITW Thriller Award for Best Young Adult Novel. A second YA thriller, SUMMER’S EDGE, is forthcoming from Simon & Schuster in Spring 2022, followed by TRAGIC, a graphic novel retelling of Hamlet from Legendary Comics.