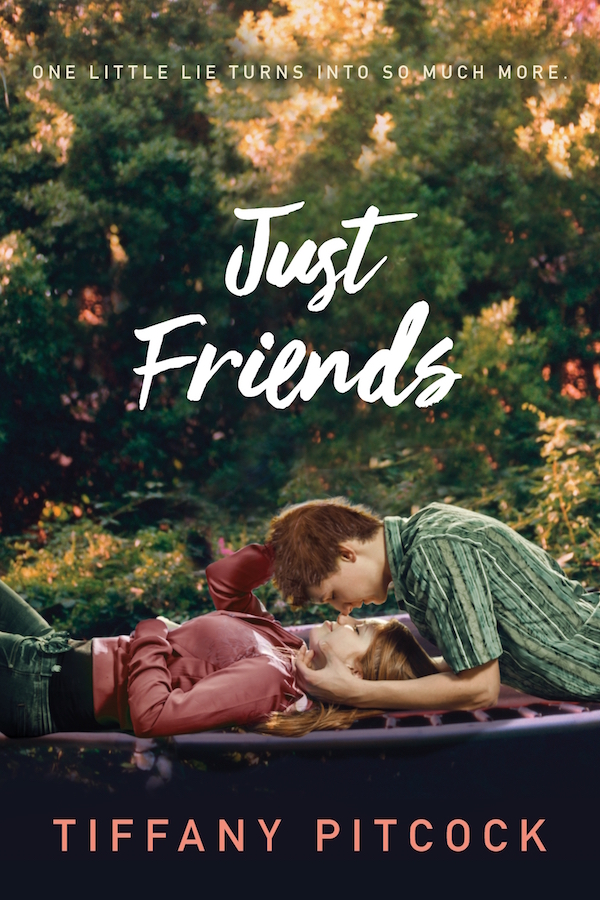 A new spin on the classic smart-girl-and-bad-boy setup, this witty contemporary romance shows how easily a friendship – even one built on an elaborate lie – can become so much more.

Jenny meets Chance for the very first time when she is assigned as his partner in their Junior Oral Communications class. But after they rescue a doomed assignment with one clever lie, the whole school is suddenly convinced that Little-Miss-Really-Likes-Having-A’s and the most scandalous heartbreaker in school have been best friends forever. It’s amazing how quickly a lie can grow―especially when you really, really want it to be the truth.

With Jenny, Chance can live the normal life he’s always kind of wanted. And with Chance, Jenny can have the exciting teen experiences that TV shows and movies have always promised. Through it all, they hold on to the fact that they are “just friends.” But that might be the biggest lie of all.

Jenny, the school nerd, and Chance, the school’s resident playboy, have nothing in common until they are paired for an in-class assignment. They quickly pull together an elaborate past where they grew up next-door to each other and have been best friends ever since. They play off each other so well that everybody believes their lie, which spurs them on to continue their little game. However, as their friendship really does form, it’s hard for them to convince themselves that they are just friends.

Just Friends is written in alternating third-person POV. Most YA contemporary romances are written in first-person POV, so I was thrown off a bit at first while I tried to adjust to the narrative. However, once I got caught up in the story, all hesitations about the writing left.

Even though Jenny and Chance are so different from each other, they compliment each other well and bring out the best sides in each other. At first I hesitated about the fake past they made up (I mean, who doesn’t question a best friend appearing out of nowhere when you’re in the middle of high school and have never interacted with that said best friend before?), but I loved how they actually became best friends from it. Despite all odds, they became each other’s confidants and were there for each other. Their romance formed from the close friendship they had, and it was hard not to root for them to end up together.

Overall, Just Friends is a cute, summer read! If you’re a fan of the friends-to-lovers trope, you will enjoy Chance and Jenny’s story.

*This ARC was provided to me by the publisher through Xpresso Reads Tour and NetGalley in exchange for a honest review.* 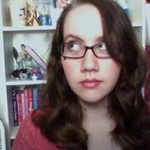 I was born and raised in Arkansas, which isn’t terribly exciting. I’ve wanted to be a writer for as long as I can remember. I used to sit in class and write stories in my notebooks, thinking that everyone did. It turns out, everyone didn’t. I love writing because it means I’m putting my thoughts, feelings, and soul out there for someone else to read – for someone else to feel. The fact that someone can read my words, and empathize with my characters – characters that wouldn’t exist with out me, that I created from my mind – is such a wonderful concept to me. I could happily write for the rest of my life as long as there was one person out there who was affected by my words.