12 Days of YA Book Recommendations

On the seventh day of YA book recommendations, I’m sharing an epic sci-fi series! 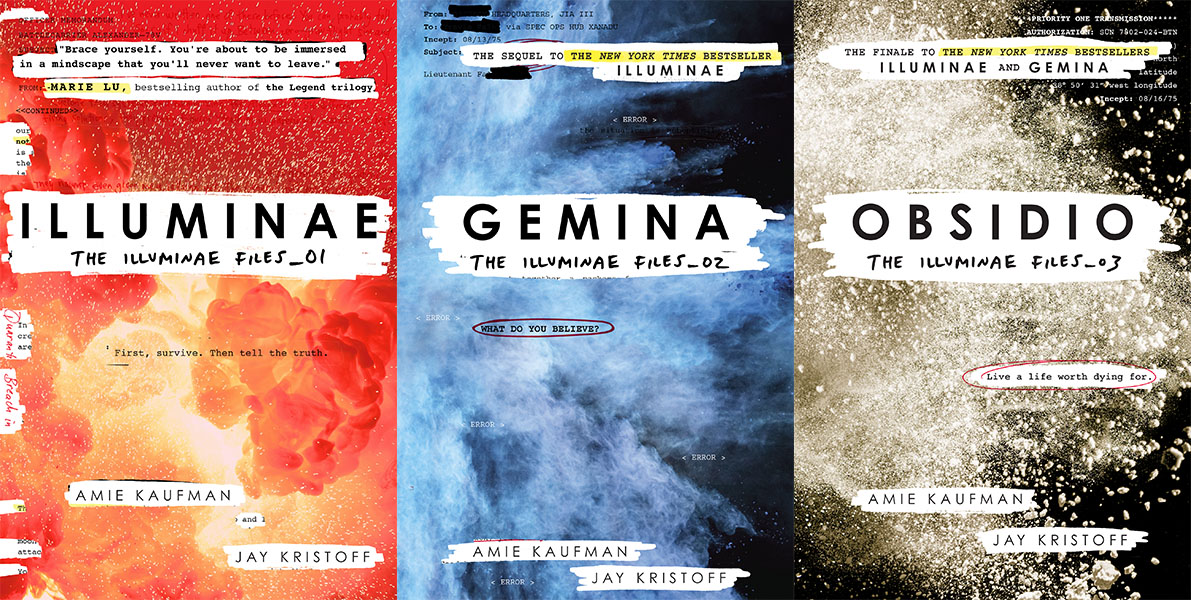 The Illuminae Files has received a lot of praise over the past couple of years, and it is for good reason. This epic sci-fi series includes planets under attack, exploding ships, controlling AIs, hostage take overs, and rifts in the space-time continuum. What really sets it a part, though, is how the story unfolds. Illuminae is told through hacked documents—such as emails, schematics, military files, IMs, medical reports, interviews, and more—and it is the coolest thing ever. The audiobooks are just as impressive as they feature a full cast of voices and include special sound effects. This is definitely a must-read trilogy!

Follow along during the 12 Days of YA Book Recommendations!

What are your favorite sci-fi novels? Let me know below in the comments!