Evelyn Skye’s The Crown’s Game is one of my most anticipated debuts of the year! I first learned about this novel back in March 2015 when it was originally called The Tsar’s Game. I can’t believe that this book will be here in just a few short months, and I’m so excited that I am stop number seven on the 101 day blog tour. In order to help celebrate, I created a mood board for The Crown’s Game. I’ve never created a mood board before, so I hope it does the book justice and that you all like it! 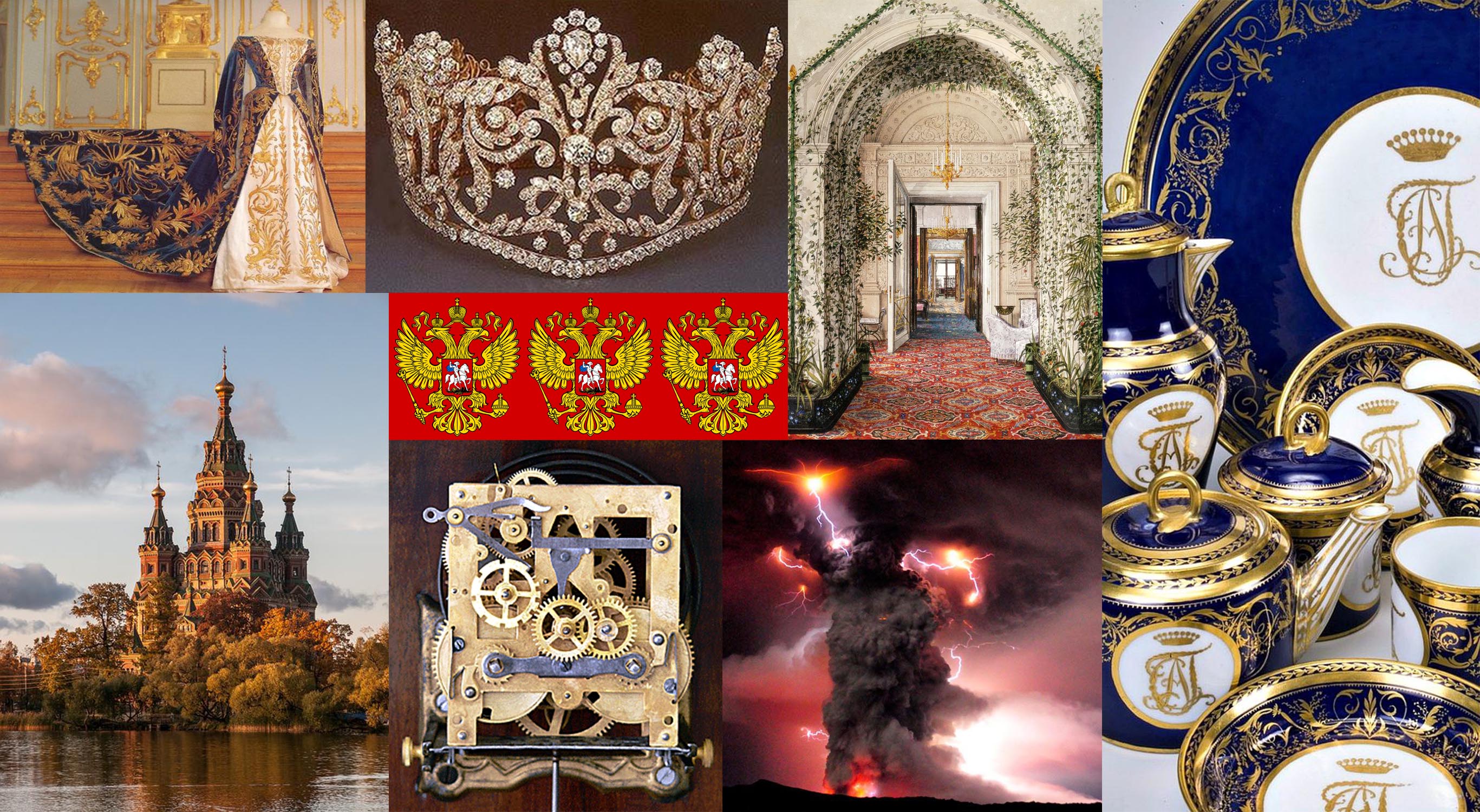 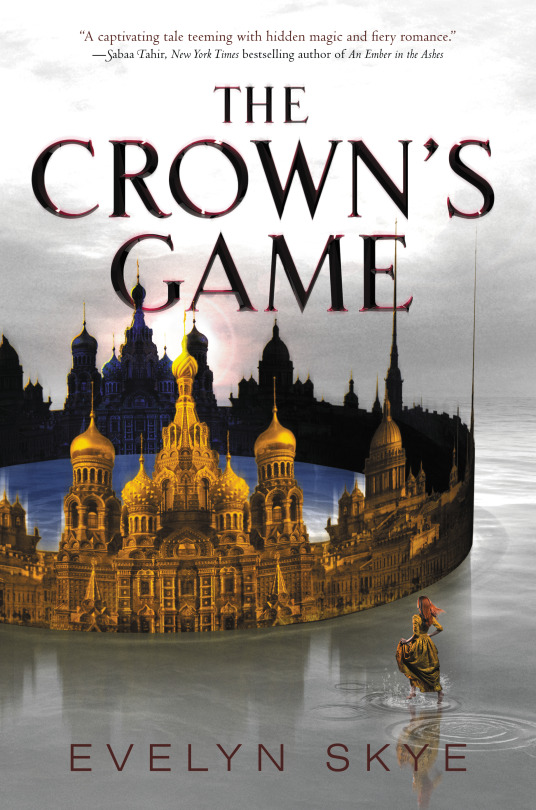 Vika Andreyeva can summon the snow and turn ash into gold. Nikolai Karimov can see through walls and conjure bridges out of thin air. They are enchanters—the only two in Russia—and with the Ottoman Empire and the Kazakhs threatening, the Tsar needs a powerful enchanter by his side.

And so he initiates the Crown’s Game, an ancient duel of magical skill—the greatest test an enchanter will ever know. The victor becomes the Imperial Enchanter and the Tsar’s most respected adviser. The defeated is sentenced to death.

Raised on tiny Ovchinin Island her whole life, Vika is eager for the chance to show off her talent in the grand capital of Saint Petersburg. But can she kill another enchanter—even when his magic calls to her like nothing else ever has? For Nikolai, an orphan, the Crown’s Game is the chance of a lifetime. But his deadly opponent is a force to be reckoned with—beautiful, whip smart, imaginative—and he can’t stop thinking about her. And when Pasha, Nikolai’s best friend and heir to the throne, also starts to fall for the mysterious enchantress, Nikolai must defeat the girl they both love . . . or be killed himself.

As long-buried secrets emerge, threatening the future of the empire, it becomes dangerously clear . . . the Crown’s Game is not one to lose. 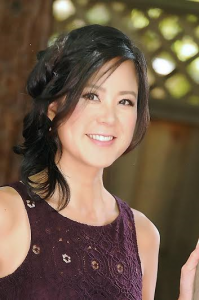 Evelyn Skye was once offered a job by the C.I.A., she not-so-secretly wishes she was on “So You Think You Can Dance,” and if you challenge her to a pizza-eating contest, she guarantees she will win. When she isn’t writing, Evelyn can be found chasing her daughter on the playground or sitting on the couch, immersed in a good book and eating way too many cookies. THE CROWN’S GAME is her first novel.

One winner will receive an ARC of THE CROWN’S GAME. International.