A heartbroken girl. A fierce warrior. A hero in the making.

Sixteen years ago the Kingdom of Winter was conquered and its citizens enslaved, leaving them without magic or a monarch. Now, the Winterians’ only hope for freedom is the eight survivors who managed to escape, and who have been waiting for the opportunity to steal back Winter’s magic and rebuild the kingdom ever since.

Orphaned as an infant during Winter’s defeat, Meira has lived her whole life as a refugee, raised by the Winterians’ general, Sir. Training to be a warrior—and desperately in love with her best friend, and future king, Mather — she would do anything to help her kingdom rise to power again.

So when scouts discover the location of the ancient locket that can restore Winter’s magic, Meira decides to go after it herself. Finally, she’s scaling towers, fighting enemy soldiers, and serving her kingdom just as she’s always dreamed she would. But the mission doesn’t go as planned, and Meira soon finds herself thrust into a world of evil magic and dangerous politics – and ultimately comes to realize that her destiny is not, never has been, her own.

Meira is one of eight Winterian refugees. When Spring attacked Winter, she was only an infant. She was orphaned and raised along with Winter’s future king, Mather. Mather is Meira’s best friend as well as the boy she happens to be in love with, but will never be able to act on these feelings. All Meira wants to do is help her kingdom, but Sir will not allow her to participate in any important missions. This all changes when they get word where half of the missing locket, and Mather convinces Sir to let her go. She rescues the piece, but not without attracting soldiers to their hiding place. The Winterians are forced to seek refuge in Cordell, but Cordell will not help without a solid alliance through marriage with Meira and Prince Theron. Meira would do anything to save her kingdom, but this? It’s something she never imagined she would have to do. With Spring’s army hunting them down and Cordell’s demands, Meira has a huge decision on her hands.

I loved Snow Like Ashes so much and it has quickly found a place on my list of favorites. Meira is such a great character, not to mention a badass solider, and I look forward to continuing her story in the sequel, Ice Like Fire. I loved the world that Sara Raasch has created with the eight kingdoms—four Seasons and four Rhythms— and its magic system. This is a promising series and I definitely recommend it for fans of Sarah J Maas’ Throne of Glass series. 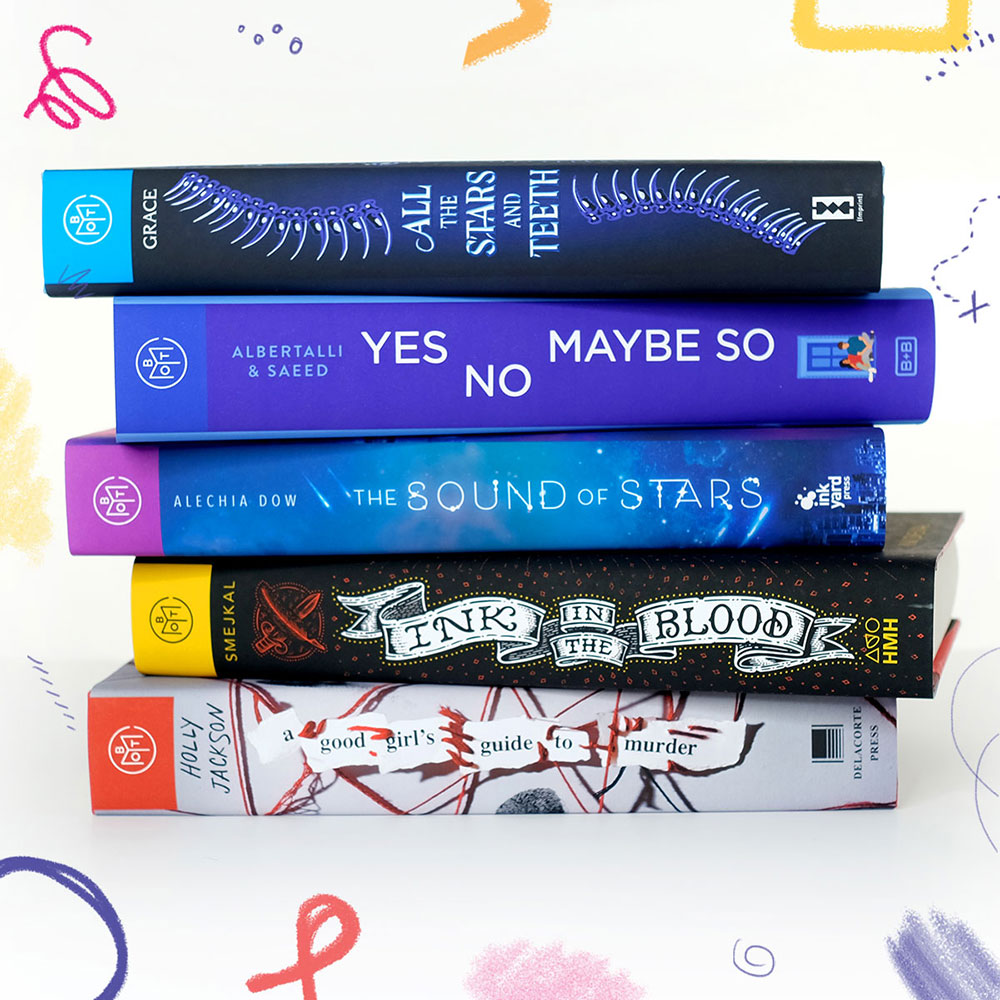 What was the last book you read? • • I finishe

What’s your favorite color? • • Yellow is on