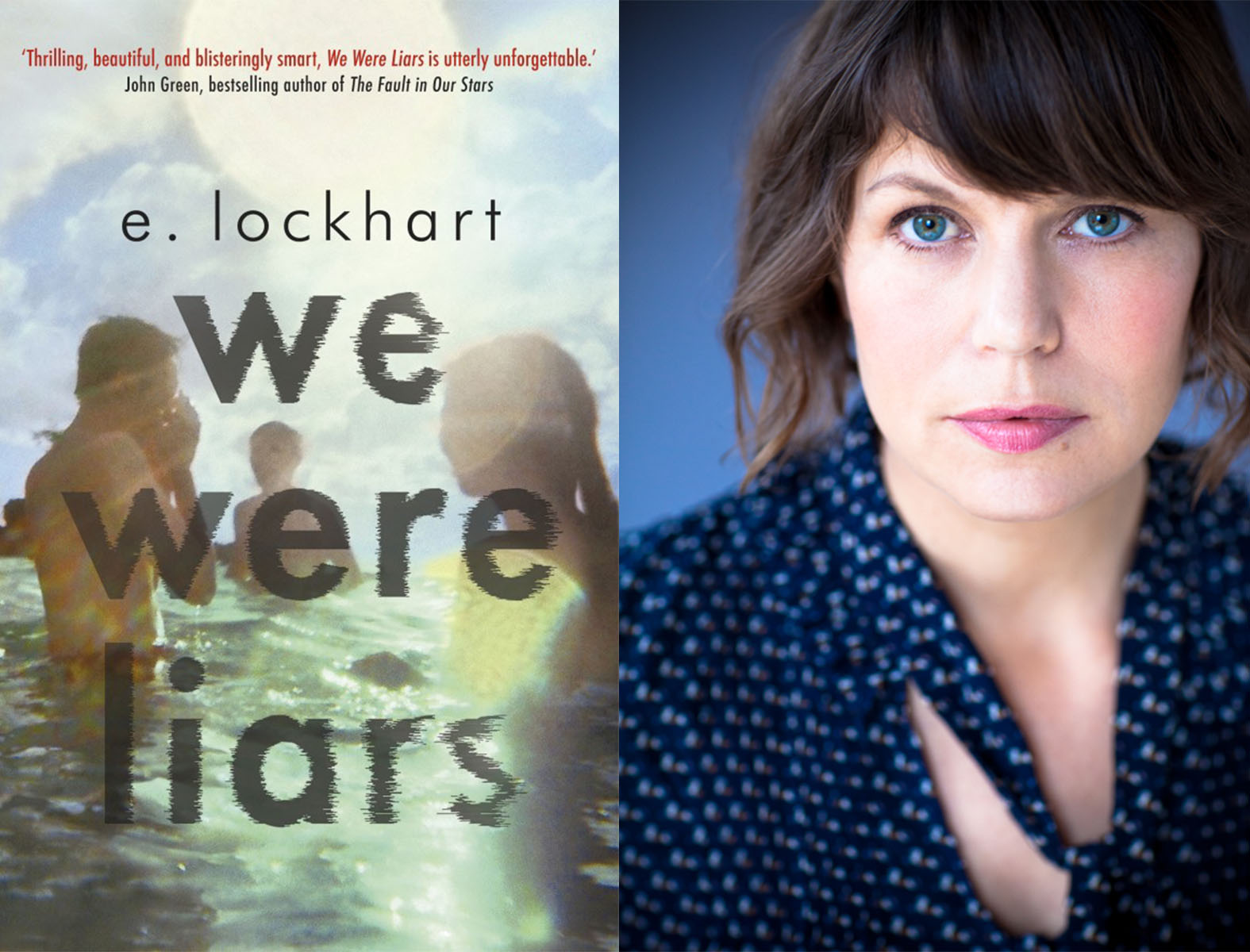 My sixth Author Q&A features E. Lochart, author of We Were Liars, The Disreputable History of Frankie Landau-Banks, and The Ruby Oliver Quartet.

Thank you for answering my questions during the twitter chat, Emily. Be sure to check out We Were Liars.